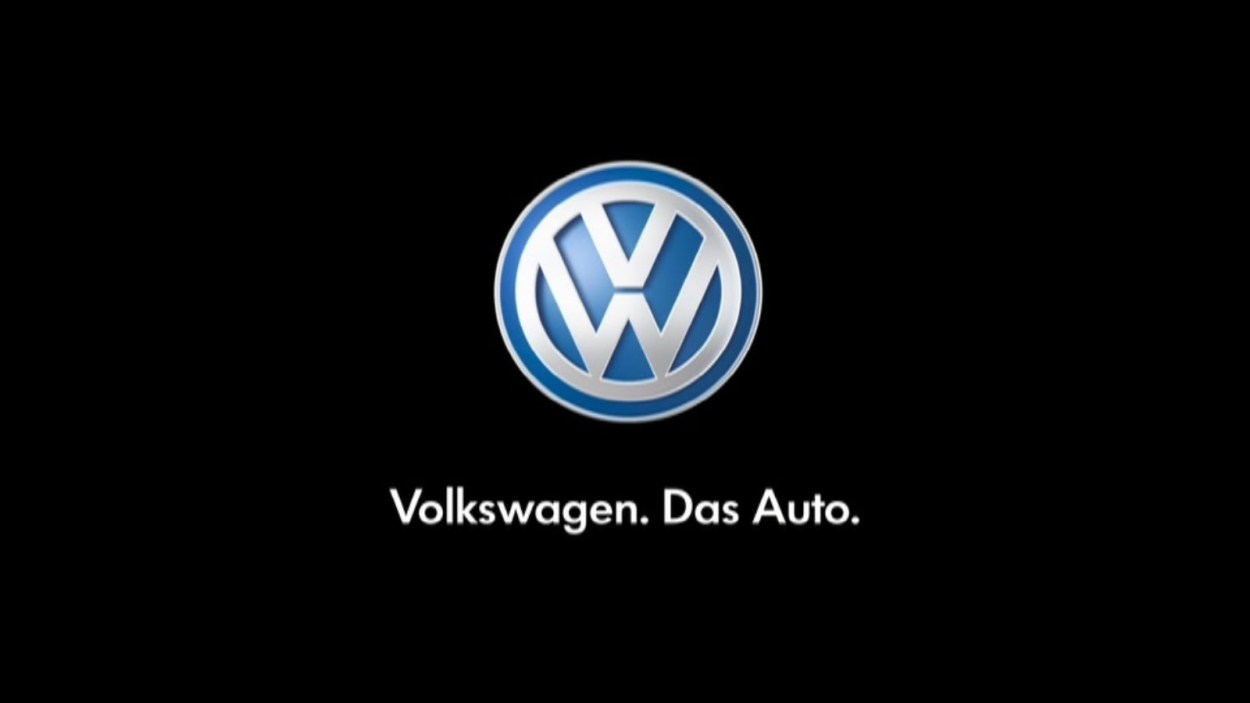 Legal action has been announced against VW on behalf of diesel car owners in England and Wales affected by the emissions scandal.

Harcus Sinclair UK Limited, a leading UK law firm specialising in large group litigation, has applied for a group litigation order in claims against VW, Audi, SEAT and Skoda arising out of the Volkswagen emissions scandal. It says the scandal has affected 1.2 million cars in the UK alone.

The application for the group litigation order will be heard in the High Court on 30 January 2017.

Affected cars include VW, Audi, SEAT and Skoda vehicles with 1.2, 1.6 and 2.0 EA 189 diesel engines manufactured between 2009 and 2015.  The value of the compensation sought is estimated to be in the region of several thousand pounds per car.

In the interest of securing the best outcome for as many car owners in England and Wales who have been affected by the scandal, Harcus Sinclair is collaborating with other law firms including Slater and Gordon.

Harcus Sinclair’s key allegation is that the affected cars should not have been certified as fit for sale because it is alleged that they produced higher levels of NOx emissions than the rules allowed.

It is also alleged that the affected vehicles only passed official emissions tests because their engines were fitted with a ‘defeat device’ which reduces NOx emissions under test conditions.

According to the government Department for Rural Affairs, NOx emissions cause 23,000 premature deaths in the UK each year.

Damon Parker, head of litigation at Harcus Sinclair UK Ltd said:
“We have paved the way for consumers who trusted but were let down by VW, Audi, Seat and Skoda to seek redress through our Courts. It is only right that UK car owners affected by the scandal have the opportunity to seek compensation.

“We have secured funding so that those affected can bring this claim against VW at no cost to themselves. The group action aims to ensure that, if VW is found to have misled consumers about the environmental damage caused by their cars, they are penalised accordingly so as to discourage this sort of behaviour from happening again.”

Jacqueline Young, head of group litigation at Slater and Gordon, added:
“VW has shown utter contempt, not just for the rights and health of their UK consumers but also for the environment. This legal action is the best opportunity that British customers will have for holding VW to account over this scandal.”

Claimants can join the legal action by going to www.vwemissionsaction.com.

You can see a video about the VW legal action from Harcus Sinclair Limited here: