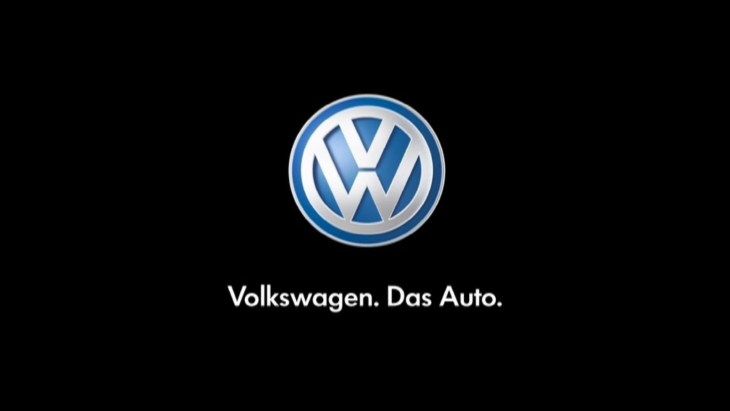 Legal action has been announced against VW on behalf of diesel car owners in England and Wales affected by the emissions scandal. Harcus Sinclair UK Limited, a leading UK law firm specialising in large group litigation, has applied for a group litigation order in claims against VW, Audi, SEAT and Skoda arising out of the…
9th January 201717th November 2019 Chris Price Car stuff 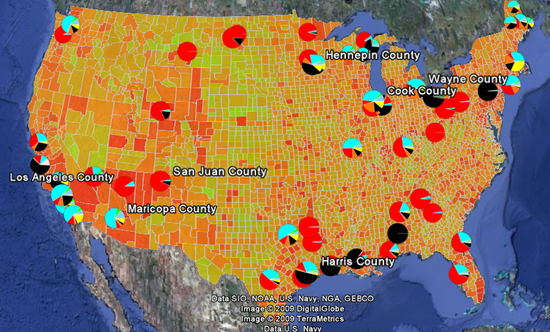 A team of scientists at Purdue University have mapped carbon dioxide emissions from fossil fuels across the USA. The mega-high-res map will show you CO2 emissions in metric tons per state, county or capita.

The project, which took three years to complete, also breaks down emissions by their source – offering the option of viewing only emissions from electricity production, travel, or residential homes, for example.

To check out the map you’ll need the Google Earth browser plugin, and a bit of patience because it takes a while to load.

Meanwhile, an erstwhile group of Google Earth explorers that thought that they’d found Atlantis have been disappointed. Metro is claiming that the vast city that observers had spotted on the floor of the Atlantic to the west of the Canary Islands is actually just an artifact of the sonar scanning process on the ocean floor. Pity.

(via AFP and Metro)