We write a lot about personal transport. About hoverboards, about electric bikes and electric scooters to name but a few.

There are some really great products out there, but many of them fail to make it into the mainstream for whatever reason – either because they are too expensive or because of legislation that prevents their use on UK roads.

But here’s a product that looks genuinely interesting and innovative. It’s the eFOLDI multi-functional e-scooter. 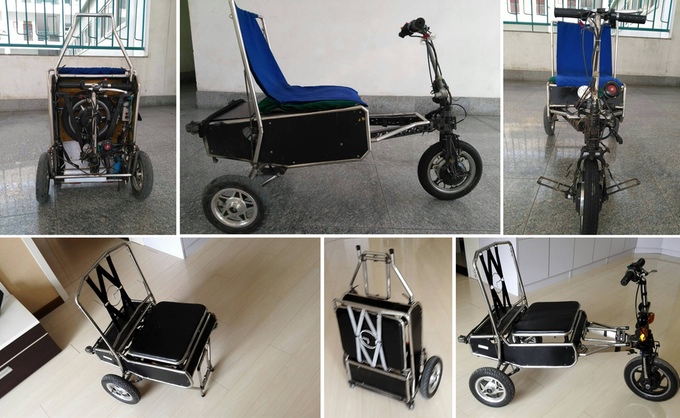 OK it’s perhaps not the prettiest thing I’ve ever seen, looking like a bit like a disability scooter (maybe a few different colours would be nice).

But I can see how it could catch on – primarily as an electric vehicle of course, though it could also be used for storage or as a chair at, say, a sporting event such as kid’s football match etc.

The brainchild of a father and daughter team with a combined 66 years of engineering experience, the eFOLDi is battery powered, relatively lightweight at 19kg, has USB ports and a top speed of 20 km/h.

At the front is one 12inch tyre while at the rear are two 10inch wheels. Features include LED indicators at the front and brake lights at the rear.

The winner of British Invention 2016 at Gadget Show Live last week, the eFOLDI is currently looking to crowdfund production on Kickstarter here. 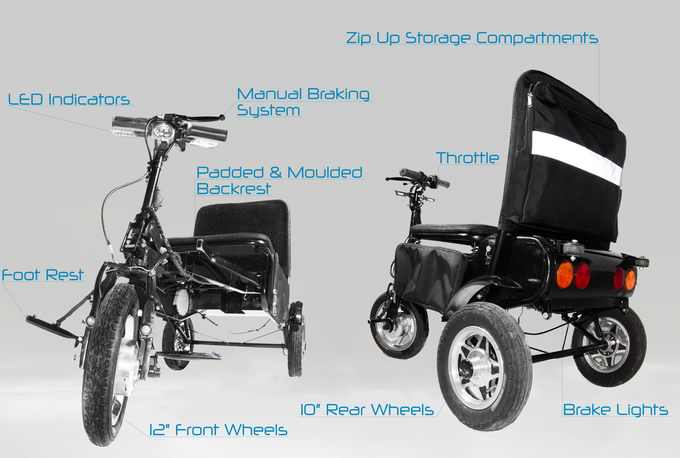 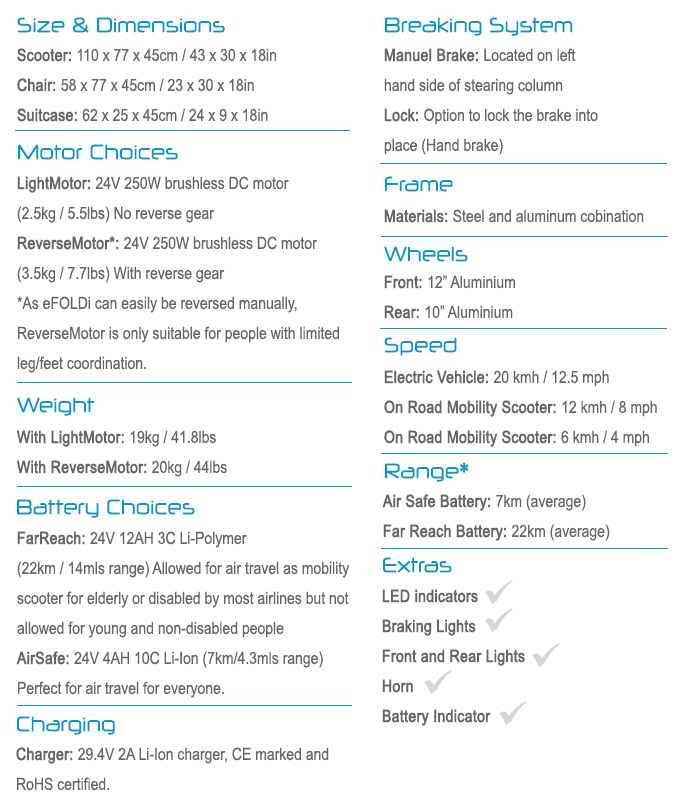