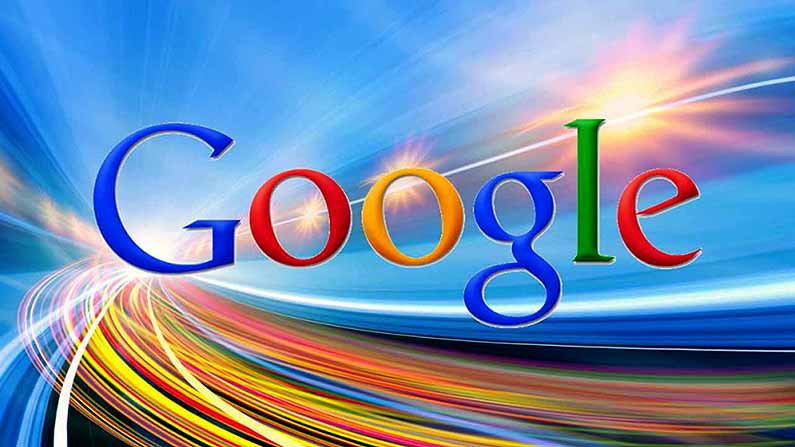 Depending on your point of view it’s either been a great week for internet giant Google or one of the worst (certainly you wouldn’t want to be in their PR department right now).

While investors will no doubt be rubbing their hands with glee at parent company’s Alphabet’s latest financial figures, those who have just forked out thousands of pounds to HMRC for their own self-assessment tax will almost certainly be wondering how Google has gotten away with paying so little in tax so far.

It’s particularly galling as last night it was revealed that Google’s parent company Alphabet has taken away Apple’s title as the most valuable company in the world by reaching a market value of about $544 billion in after-hours trading.

Although Alphabet closed Monday at around $518 billion, its after-hours stock spike means that it’s bigger — for now. See graphic below. 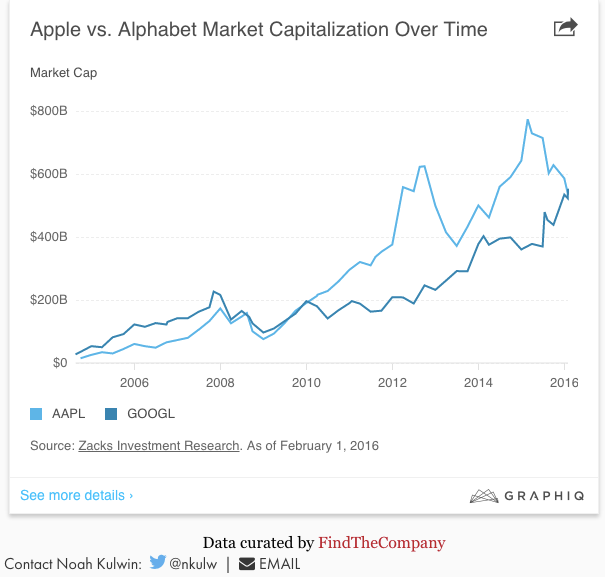 Apple passed Exxon Mobil in 2011 to become the most valuable public company in the world before falling to about $538 billion at today’s close, slightly less than Alphabet’s valuation.

Even the UK Government which initially heralded the wonderful tax breakthrough is now backtracking on the Google settlement, realising just how much money the organisation is actually making.

A week after Chancellor George Osborne called the settlement a ‘major success’ Business Secretary Sajid Javid admitted it was not a ‘glorious moment’ for the UK government.

Indeed the UK tax authorities’ agreement with Google has fuelled a “sense of injustice” that big businesses receive preferential treatment, he said.

Whether any of this means that Google will pay any more UK tax in future remains to be seen. But sure as hell it will provide a great boost to Labour leader Jeremy Corbyn whose ‘Google-bashing’ stance is sure to be more popular with voters than his call for scrapping Trident.