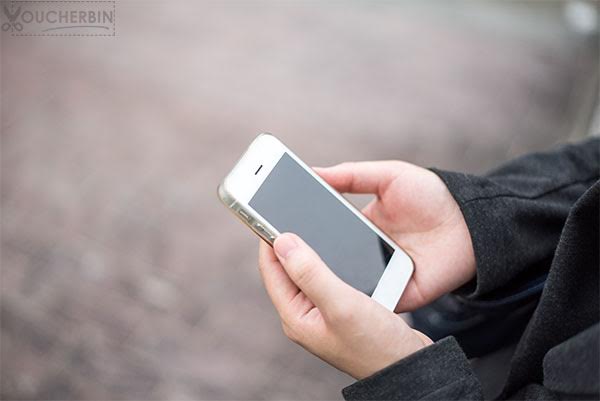 In association with Voucher Bin

The public beta of iOS 9 began on 9 July 2015, the first time this early access to a release has happened. So what can you expect from iOS 9? Whether you’re new to Apple products, or an aficionado, you will want to know what the future looks like for your mobile device.

There are no major changes to iOS design for release 9, just a few tweaks to improve the overall experience. If you’re already using iOS 8 then this is a positive, as the transition will be seamless. Below the surface is where the real changes with iOS 9 can be seen.

One of major changes with iOS 9 is one that has been much anticipated, and one which brings Apple tablets in line with several Android products. Instead of the time consuming task of jumping between apps, users can now swipe from the right hand of the screen when using an app, to select another app. The user then has access to both apps simultaneously.

This new functionality is at present restricted to the iPad Air 2. If you are currently using a tablet, and want to be able to take advantage of split screen multi-tasking, it may be worth checking out your options for a change to the iPad Air 2.

The evolution of Maps in iOS 9

Previously Apple Maps has experienced some pretty serious issues, including cities being located in the wrong place. These glitches seem to have been addressed in iOS 9. In addition, users now also have access to rail and tube journeys, as well as the driving and walking directions that were previously available.

Where Apple Maps iOS 9 version really comes into its own is with the ability to overlay transit data onto an actual map. This means that users can see how London tube lines relate to locations within the city. It should be noted that this update is not available in all areas. Users are less likely to be able to access the relevant information in non-urban areas.

The advancement of notes in iOS 9

Whereas the Notes feature was once a place to jot down quick reminders, it is now so much more. Users can now store supporting information in notes. Items such as maps and images can be dragged across. Obviously, this greatly improves the functionality of the Notes feature. The additions are also easy to use, via a series of simple icons, so there is no messy learning activity to undertake.

So far the beta of iOS 9 looks impressive, with features such as the improved Apple Maps edging it closer to competitors such as Google. It’s hard to evaluate the full impact until iOS 9 officially hits the market, in Autumn 2015, but it certainly looks promising.

Special thanks to the team at VoucherBin for working on an insightful research and coming out with this piece.