Without doubt Apple’s iPad and the iPad Mini are two of the most popular web tablets on the market. However, they are also two of the most expensive! However, there are other models available if your budget doesn’t stretch that far. Here Chris Price looks at five web tablets with screen sizes of between 7 and 8inches which are all now selling for under £200 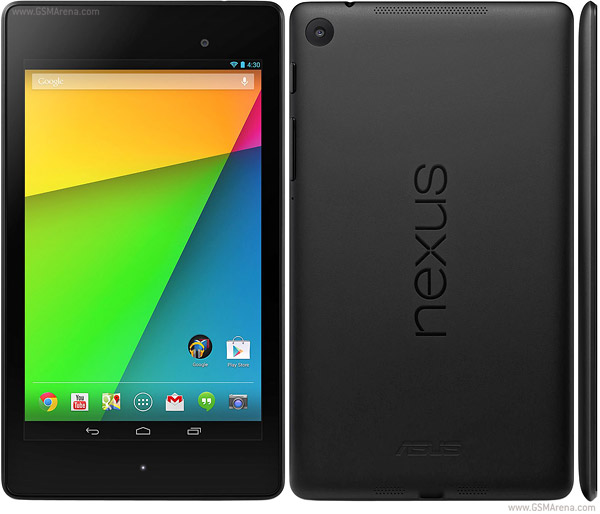 Asus Google Nexus 7 £129
//www.amazon.co.uk/ASUS-Google-Nexus-7-inch-Tablet/dp/B00EANTELE
First released in late 2013, the Google Nexus 7 – made by Asus – takes over from the original 7inch model from Google which was released in 2012. Boasting a 1.5Ghz quad-core processor and 2GB of RAM it comes in either 16GB or 32GB versions (£139). As well as being extremely lightweight (290g) it also has decent battery life – up to nine hours according to Google. Screen resolution is a very good 1920 x 1200 pixels and on board is Google’s Android 4.4 KitKat operating system (this is currently being updated to the latest Android 5.0 Lollipop over Wi-Fi). Also included are two cameras, one user-facing 1.2 Megapixel webcam for video conferencing and a 5.0 Megapixel rear facing camera for taking photos/shooting video.
RATING: 4/5 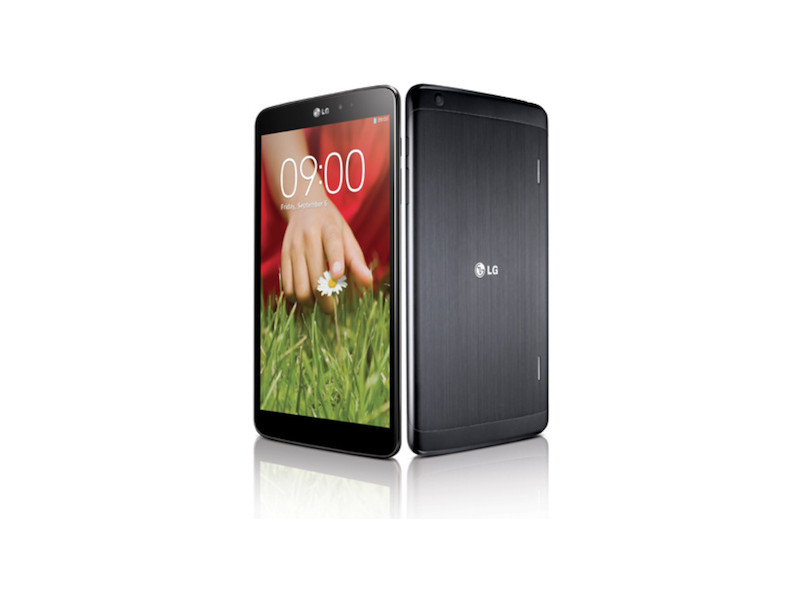 LG G Pad 8.3 from £159
//www.amazon.co.uk/LG-Pad-8-3-inch-Tablet-Processor/dp/B00G47TMNE
A great 8.3 inch tablet with an impressive 1200 x 1920 resolution screen and 273ppi (pixels per inch) pixel density, the LG G Pad is a great alternative to the iPad Mini. Available in black or white, the G Pad boasts a sturdy metal finish and runs Android 4.4 KitKat for downloading and accessing apps from Google Play. Web browsing is very fast thanks to a 1.7GHz quad-core processor and 2GB RAM while internal storage is a reasonable 16Gb (expandable to 64GB with Micro SD card). Two cameras are on board including 5 Megapixel main camera and 1.3 Megapixel front facing camera for video conferencing.
RATING: 4/5 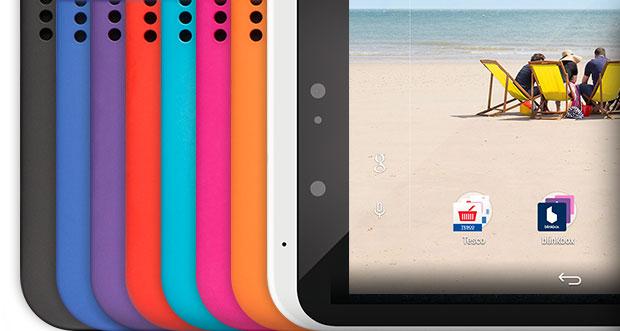 Tesco Hudl2 £99
//www.tesco.com/direct/hudl/
Launched late last year, Tesco’s second web tablet is a marked improvement on the first Hudl. As well as a large high resolution (1920 x 1200 pixel) 8.3inch screen, it also comes with quadcore processor making it much quicker for web browsing and emails than its predecessor. Available in eight different colours (including red, white, blue and pink) – see picture above – the Hudl2 also runs Google Android 4.4 operating system so there is no shortage of apps you can download. The only slight disappointment are the two onboard cameras (5 megapixel rear camera and 1.2 megapixel front camera) which are quite low resolution. This means the device isn’t the best for video calls or for snapping images. Originally on sale for £129, the Hudl2 is now available for just £99.
RATING: 3/5 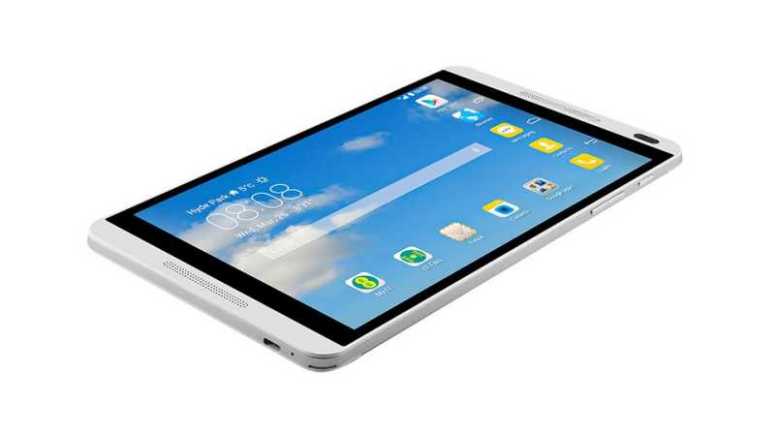 EE Eagle £49.99 (with £18 a month contract and 10GB of data)
//shop.ee.co.uk/tablets/pay-monthly-tablets/eagle-from-ee/details
Made by Huawei exclusively for mobile phone provider EE, the Eagle is an excellent value 8 inch web tablet complete with 4G connectivity (it’s also compatible with double speed 4G, now available in London and other towns and cities.) Running Google Android 4.2.2 ‘Jelly Bean’ operating system, the lightweight silver tablet boasts 800 x 1280 pixel screen and 16Gb internal storage (expandable by another 32Gb with Micro SD card). Two cameras are on board including a 5 Megapixel rear camera as well as dual speakers on the front. It comes with several of EE’s apps pre-installed but you can also download additional apps via the Google Play store.
RATING: 3/5 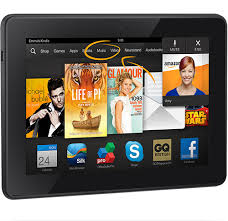 Amazon Kindle Fire HDX  from £149
//www.amazon.co.uk/gp/product/B00CYR6UTM/ref=fs_fthor
Originally on sale for £199, the Kindle Fire XDX is a great value tablet as long as you don’t mind being locked into Amazon’s own system, rather than Google Play’s more extensive app store. Features include a high resolution 7inch screen (1920 x 1200 pixels), 2Gb of RAM and 2.2GHz quad core processor. There’s front facing 720p resolution camera for Skype video conference calls (as well as taking still images) and Amazon claims up to 11 hours battery life which is very impressive. Available in both WiFi and WiFi with 3G/4G versions, as well as in 32Gb and 64Gb variants.
RATING: 3/5