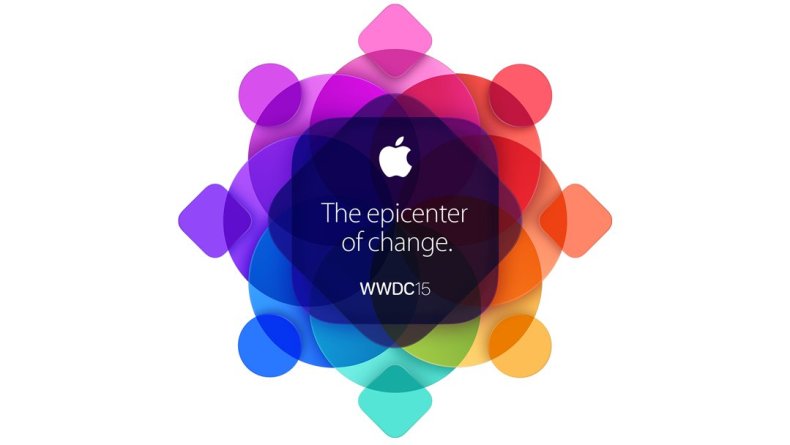 Taking place from June 8-12 in San Francisco, Apple’s WWDC sees its developer community come together to learn about the future of iOS and OS X. WWDC features more than 100 technical sessions, over 1,000 Apple engineers,  hands-on labs, and the Apple Design Awards. Here are a few things you can expect from the developers conference.

The previous iOS 8 was a monster at 2 GBs. iOS9 promises faster operations, with a smaller upload.  Apple has reportedly found a way to get the new version on phones without it taking so much space. With iOS9, Apple also promises better notifications, working with Calendar, Contacts and Passbook to supposedly provide much better informed updates to your day and interests. Indeed it is, many believe, Apple’s attempt to take on Google Now, a popular AI feature of the Google app (available on iOS but more efficient on Android phones) to suggest movie listings, news articles and other updates based on your interests.

Developers are also expecting that Apple will release an upgrade to OSX, which Yahoo states will be code named “Mojave.” Gizmodo reports that it will have a control centre similar to iOS as well as improved security features and some enhancements.  Apparently a new system font is rumoured to be replacing the current Helvetica Neue – apparently it looks a little like Arial and is said to read better on retina displays!

According to Yahoo, Apple is – following its acquisition of Beats Music last year – working on a new $10-a-month new music streaming service to rival  the likes of Spotify, Pandora and Deezer. Apparently existing Beats Music account holders will be able to use their log-in credentials via iTunes. According to the frequently accurate Apple blog 9to5Mac, Apple’s internal name for the project is Apple Music which makes since Apple boss Tim Cook decided to drop the i prefix with the premiere of the Apple Watch earlier this year. It’s also expected to drop the Beats Music branding too.

Along with a new streaming music service (see above), Apple is also planning to introduce a revamped version of iTunes Radio. iTunes Radio is designed to complement the new music service, giving people a way to listen to music for free. It may also include more local content and new stations that are created by and hosted by DJs.

The invitation for Apple’s WWDC shows an Apple TV device, but reports from Re/Code indicate that the negotiations for content have challenged even Apple’s aggressive distributors. Part of the reason for that delay is Apple’s rumoured desire to want to include live local television in its service. So don’t hold your breath on this one!

How to watch the WWDC 2015 keynote livestream without a Mac

Officially, the WWDC 2015 keynote livestream can only be viewed by using Apple products, including Macs, iPad or iPhone, as well as on the Apple TV. It’s not available on Windows PCs and Android smartphones and tablets. However, the canny folk at 9to5mac have pointed out that the universal media player software VLC can decode the livestream quite happily. You’ll need to download and install VLC from www.videolan.org/vlc, by going to Media > Open Network Stream and pasting in the URL: //p.events-delivery.apple.com.edgesuite.net/15pijbnaefvpoijbaefvpihb06/m3u8/atv_mvp.m3u8. Finally just press play