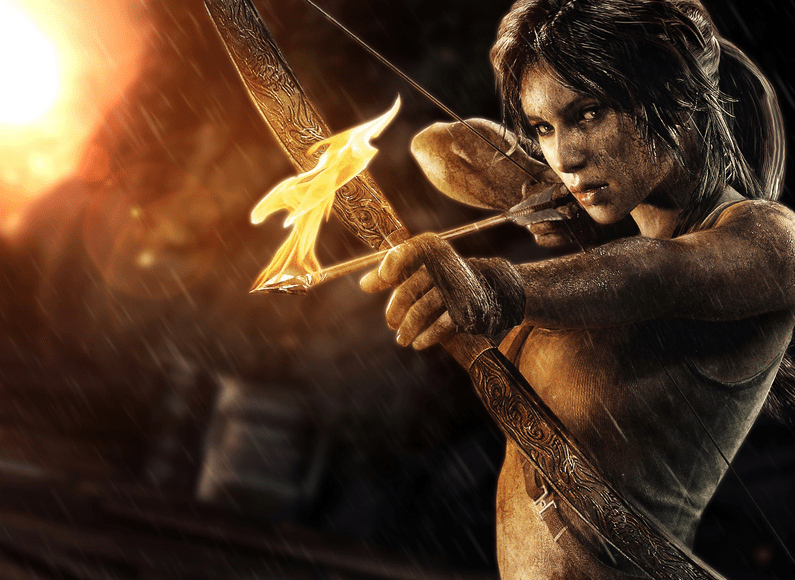 When Tomb Raider was rebooted in 2012, in a widely acclaimed game written by Rhianna Pratchett, it was perhaps something of an underdog. Though it had huge name recognition, after a decade of bad Lara Croft games, could it finally turn things around?

The results are now in, and according to the official Tumblr it is now officially the best selling game in Tomb Raider history – shifting over 8.5m copies.

“Tomb Raider ignited and expanded the fan base, pushing the series to a new level. The game’s incredible sales success reflects the passionate response of players,” said Darrell Gallagher, Head of Studio at Crystal Dynamics is quoted as saying on the Tumblr. “Our studio is proud of what we accomplished with the game.”

The sequel, Rise of the Tomb Raider, looks set to be a timed exclusive on Xbox One – and will be coming out at the end of this year.