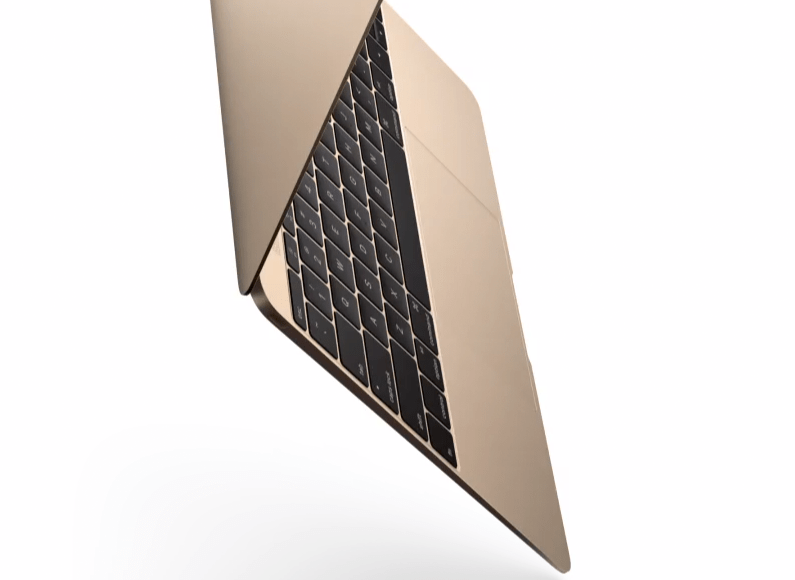 Whilst the new Macbook may look astonishing, it might be wise to take the timeless advice that it is what’s on the inside that counts… as that doesn’t appear to be all that great.

According to MacRumours, the benchmarking (a way of comparing how much data a computer can crunch) stats for the new notebook are pretty terrible.

This perhaps explained why the new device is simply a “Macbook” and why Apple are continuing with the Macbook Air line – because who wants to a computer with reduced capabilities?

According to MacRumours, the CPU is on-par with the higher end 2011 Air – but apparently graphics performance on the new device will be “better” (though this is unquantified).

The new machine goes on sale on April 10th – though by the sound of it, you might be better off picking up a much faster Macbook Pro for the same cash.