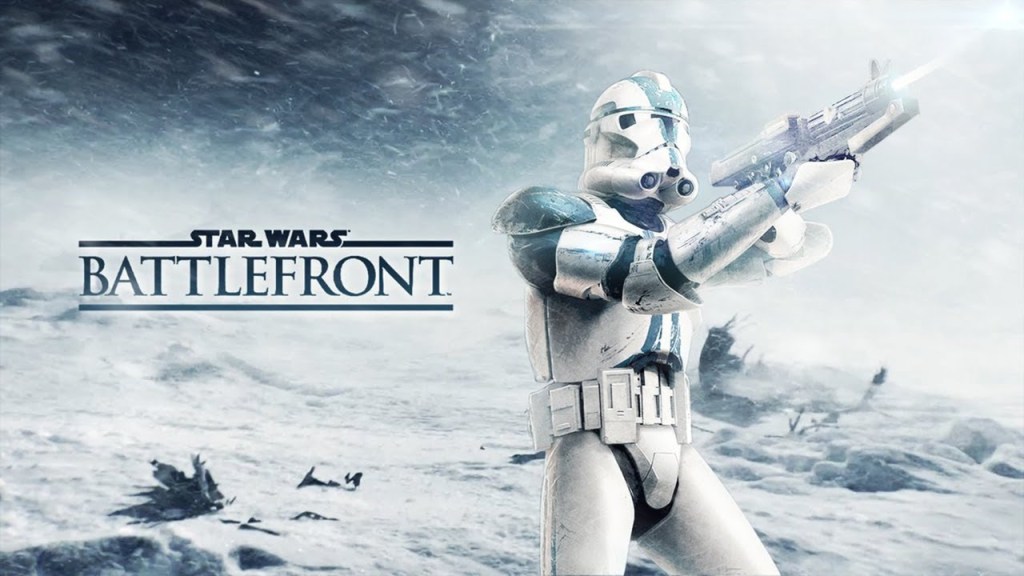 One of the most hotly anticipated games of this year looks set to be the reboot of Star Wars: Battlefront. It seems though, if you want to play it first, you’ll need an Xbox One.

According to scientists, who have managed to translate the below Twitter exchange into coherent English, it seems that the game will be coming first to Xbox One – rather than PS4 or PC.

It isn’t entirely clear whether it will be a timed exclusive (like Tomb Raider’s sequel), or will simply have a beta on the platform. It also seems as though it will be a part of EA’s “Access” subscription programme – so you’ll need to pay EA a monthly fee too, perhaps.

What is clear is that if you want to play the game before anyone else, you’re going to need Microsoft’s console.