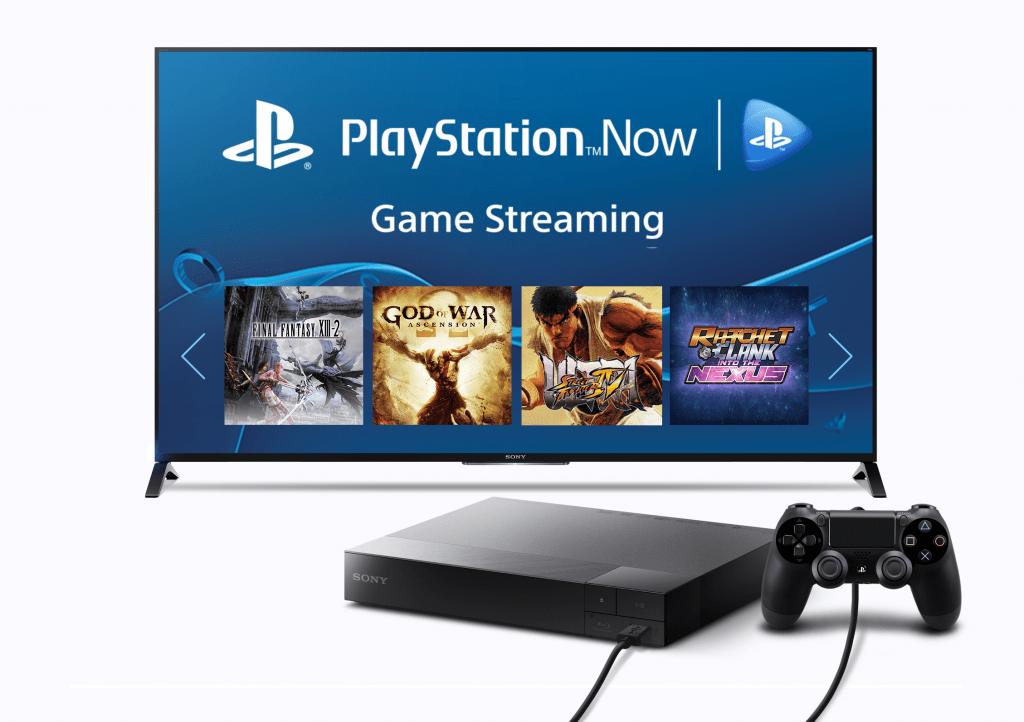 According to the Sony blog, an update for the players adds support for Sony’s game-streaming service, which features a large number of PS3 titles.

For it to work you’ll need a Dual Shock controller and a pretty fast internet connection. There’s not a PS3 squeezed inside the device – the way it works is the machine that runs the games is on a server somewhere on the internet, with your Blu Ray player and telly only acting as a receive and screen.

Sony’s plan appears to be to offer games on an individual basis, or with a Netflix-style subscription.

PS Now is currently in the beta phase for US PS4 users, and the service will eventually be rolling out to the PS3, and “Playstation TV” too.