Remember Playstation Home? The weird PS3 avatar pseudo-game that Sony released back when it was in a panic about the appeal of the Wii and its Mii characters. Yesterday, Sony finally pulled the plug. 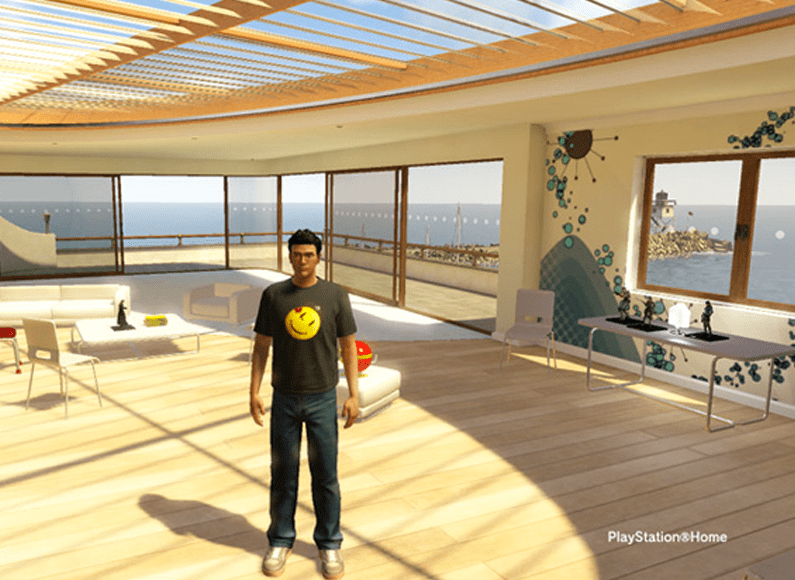 According to Develop Online, the service has finally been switched off for European gamers – following the North American and Japanese switch-off at the end of last year.

Whilst the service doesn’t seem to have any obvious successor, it is perhaps unsurprising that one developer that worked on it has since gone on to work on VR applications. Perhaps by the time Sony relese Morpheus, there might finally be a need for something like Home?