Norway looks set to be the first country in the world to switch off FM radio, having started the switch to DAB in the 90s. 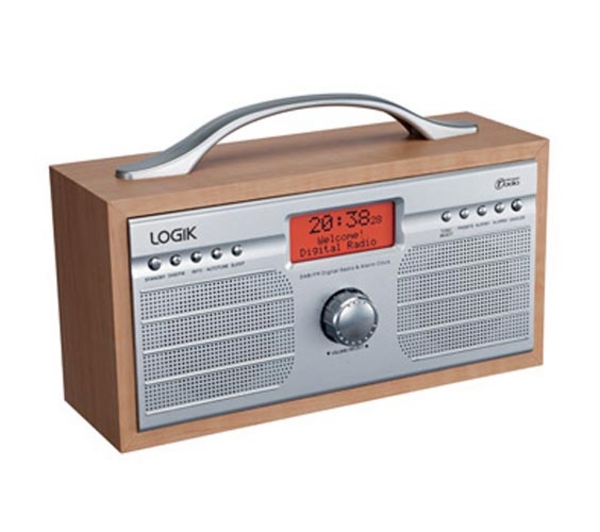 According to Neowin the last transmitters will be switched off for good on December 13th 2017. The country, which apparently has only 5 FM stations, apparently started its DAB transmissions in 1995. So the move is a long time coming.

Apparently in Norway 55% of homes have at least one DAB radio, and 20% of cars do – a number that will no doubt increase following this news.