Great news for any visually impaired Daredevil fans hoping to catch the new series on Netflix. The company has announced plans to offer audio description on both its own Netflix origins and licensed shows, starting with the man in the mask. 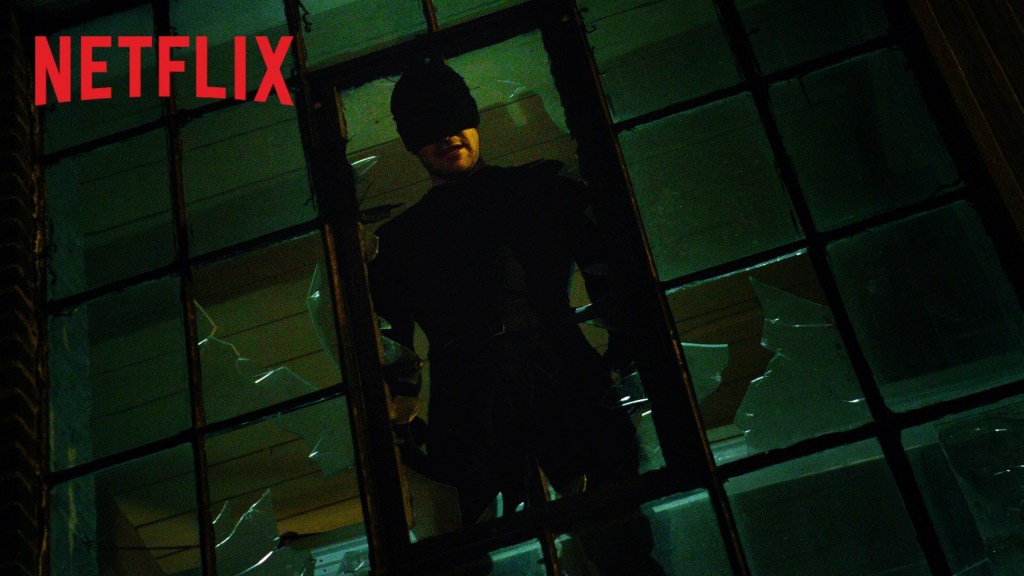 The Netflix blog says that AD will also be rolled out to House of Cards, Orange is the New Black, Marco Polo and others.

It isn’t immediately clear how recent it is that Netflix has “actively committed” to making its content accessible: Just days ago when Daredevil went live there were criticisms for the lack of accessibility for a show that is all about a blind guy – so this could look like some deft handling of that situation. But either way, it is good news, and marks another step towards greater accessibility.