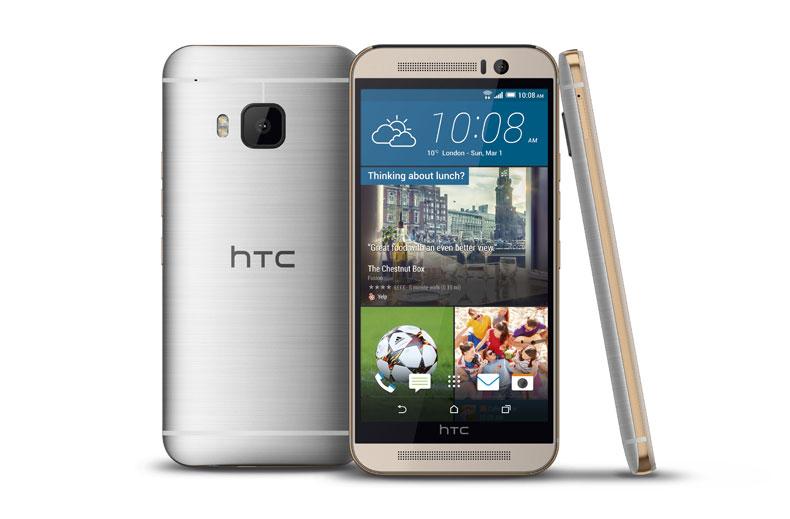 Carphone Warehouse won the race to see who could press release it the fastest – announcing that the phone is available in its stores for £37.50/month when paying nothing upfront.

Whilst similar (some would say too similar) to its predecessors, the phone boosts things up to a 20MP rear camera and version 7 of HTC’s “Sense” user interface. The phone also has Dolby surround speakers… whatever that means in on a phone.

See our review of the HTC One M9 below: