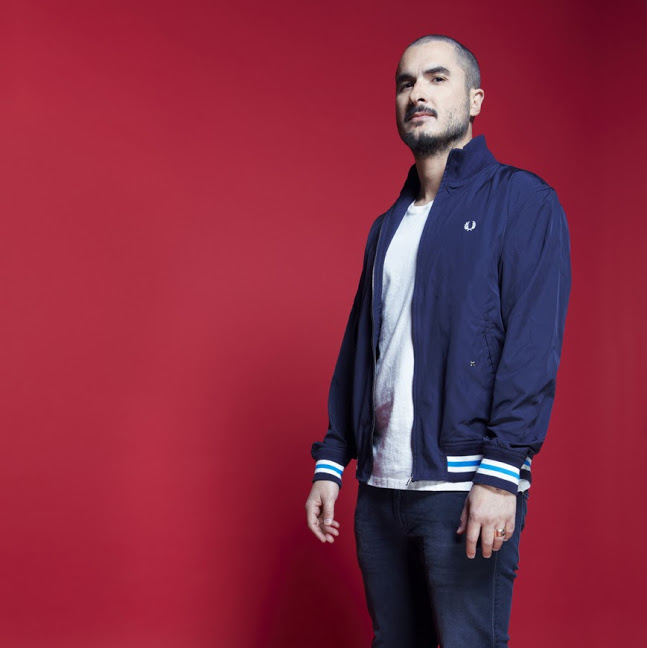 According to the New York Times, Apple and Beats – the headphones company Apple purchased for $3bn in 2014 – are set to take on Spotify with a new music streaming service.

Unlike Spotify, there will be no free option with the streaming service. According to several music executives, Apple recently tried but failed to persuade record labels to agree to lower licensing costs that would have let Apple sell subscriptions to its streaming service for $8 a month — a discount on the $10 that has become standard for services like Spotify, Rhapsody and Rdio. It is now expected that the basic charge for Apple’s streaming service will be at least $10.

Apple and Beats are also planning to revamp and relaunch iTunes Radio, with Zane Lowe (pictured above) taking a figurehead role within the project designed to resemble a conventional radio station. Meanwhile Trent Reznor of Nine Inch Nails and Chief Creative Office of Beats has been charged with taking a key role in redesigning the company’s iTunes music app.

Jimmy Iovine, the legendary record industry executive who runs Beats with Dr Dre, is reported to be pushing for big albums to be premiered exclusively through Apple.

The new iTunes radio station looks likely to be global, with the New York Times suggesting it will have geographically targeted programming. Best known for pioneering new music on Radio 1, Zane Lowe left the BBC last month to join Apple.

Apple’s move into streaming is becoming increasingly essential as listeners shift from music downloads to streaming. According to the Recording Industry Association of America, downloads generated $2.6 billion in revenue in 2014, down 8.5 percent from the year before. Streaming made $1.87 billion last year in the US, and overtook CD sales for the first time.