The big tech news today is that Apple has posted record profits: A staggering $18 billion in the last quarter – that’s more than any company in history.

The success is largely down the iPhone 6 and 6 Plus, which have both been wildly successful – with over 74.5m iPhones shifted in that period. Wow.

But the big question now… is what can Apple do with the cash? Sure, the company might have already announced that the shareholders are getting some big dividends, but that’s pretty boring. What should Apple really spend $18bn on? 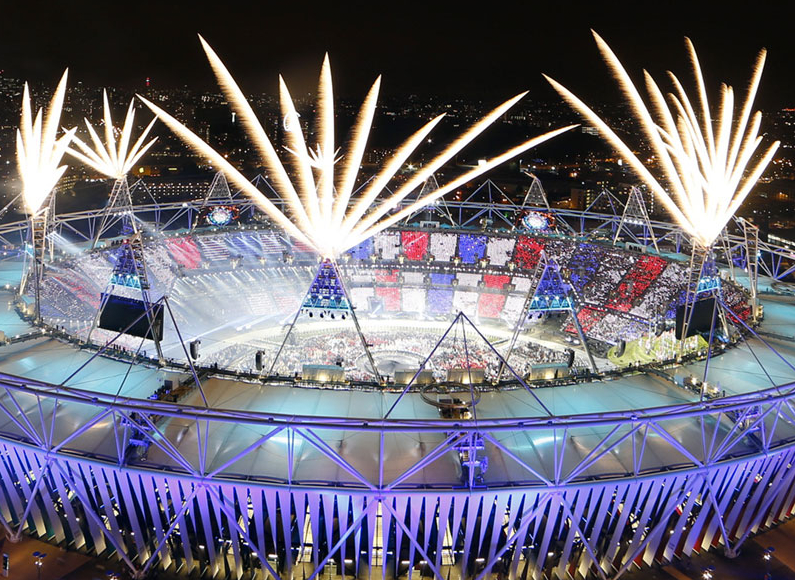 Hey, so the 2012 games turned out great – so perhaps Apple could pay for us to have them again? The games worked out costing about $14.6bn – so that would still leave Apple with enough change to build two additional Wembley Stadiums too (at a cost of £798m – $1.2bn).

Pay off all of BP’s Deepwater Horizon fines 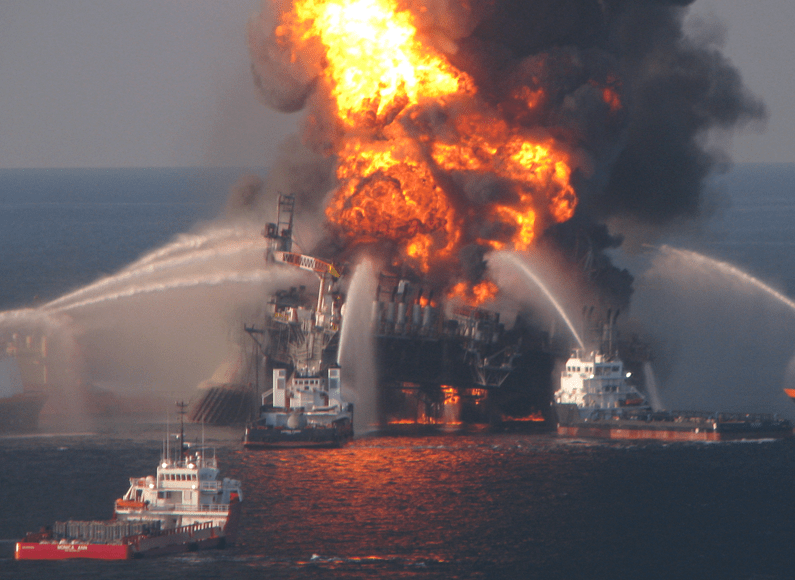 When BT’s deepwater drilling platform exploded in the Gulf of Mexico, it caused catastrophic levels of damage to the environment, and as a result the company was rightly slapped with some tough fines. Whilst Apple has never done anything quite so awful (assuming the giving Bono publicity doesn’t count), it could easily pay the $18bn fine that BP received.

Send 12 people on a one-way trip to Mars 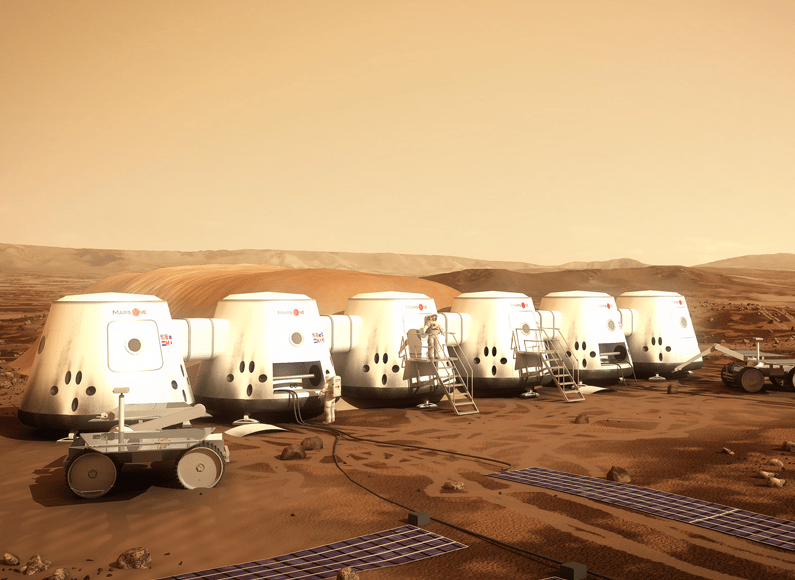 Dutch entrepreneur Bas Lansdorp is currently trying to get the “Mars One” mission off the ground (literally). He’s envisaging the establishment of a human colony on Mars – with the first four astronauts sent on a one-way trip. The only problem? The estimated $6bn price tag.

If only Tim Cook could buy into this dream he could send not just four astronauts – but 12. Or y’know, he could pay to bring the first four people back but whatever.

As big companies become larger and more powerful than individual countries, surely the next logical step is for Apple to form its own armed forces? $18bn could buy Tim Cook a fleet of four new “Queen Elizabeth” class aircraft carriers. These are ships that can displace over 70,000 tonnes, are over 300m long and can move at 29mph – whilst quartering up to 1600 soldiers. Just what you need for when you finally turn on us. 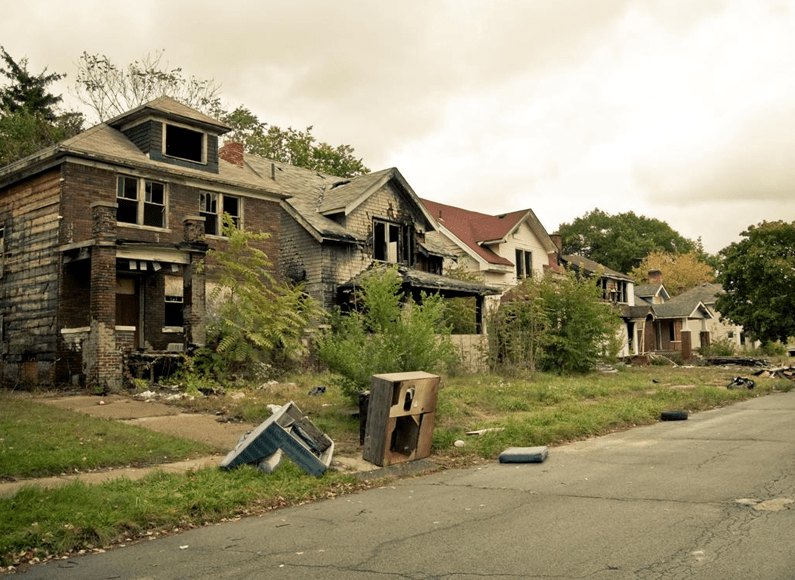 Detroit was once one a big, glistening city – but since the glory days of the car industry it has been in long term decline, with shrinking populations, poverty and a tonne of other problems. It is so bad, in fact, that a couple of years ago the city declared itself bankrupt to the tune of $18bn. If Apple is feeling nice, it could pay off all of Detroit’s debts without breaking a sweat. There’s probably something poetic in there about the new industry helping out the legacy of the old.