Samsung is currently busy at work on the Galaxy S6 – its new flagship phone following the S5. But when will you be able to get it, and what will it be like? Read on to find out. 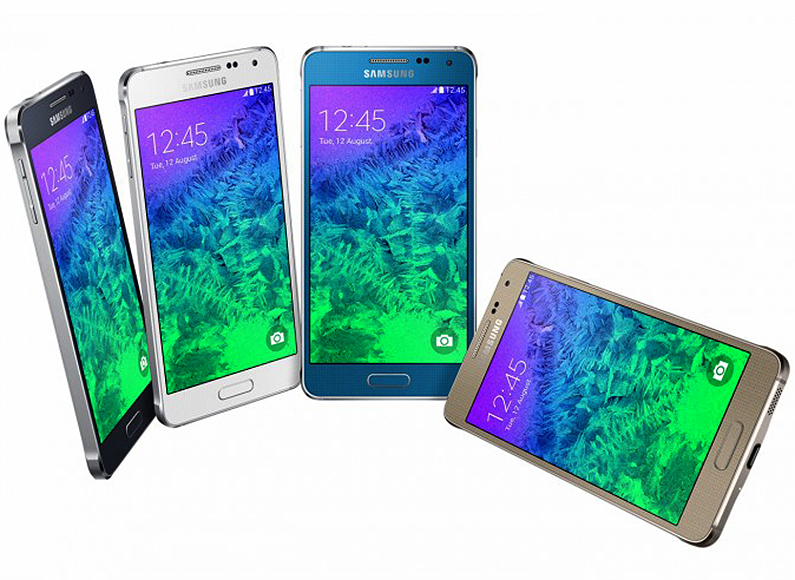 Unfortunately, at the time of writing, we don’t know exactly – Samsung hasn’t even officially admitted that it exists yet. However, looking at how the S5 was released last April, and the phone before that, the S4 was released in April 2013, we’d say it is a pretty safe bet that we can expect to see the S6 released around April this year.

If we’re lucky, we’ll probably get our first official glimpse at the phone at Mobile World Congress, the big trade show held in Barcelona in March.

Again, we don’t know anything for sure yet, though we can make some educated guesses based on leaks, rumours and expectations.

First up, in the looks department the S6 looks set to have a complete overhaul from S5. Samsung has been increasingly criticised for its phones looking cheap and plastic compared to rivals like the HTC One M8. So unsurprisingly, there are many rumours suggesting the S6 will switch out the plastic for a full metal bodied design – think along the lines of the Galaxy Alpha (pictured above). Recent rumours have also suggested front and back will be covered with a thin sheet of glass – a bit like the iPhone 4S by the sound of it.

Perhaps most importantly, it is now expected that the S6 will come in two different versions: A “standard” version, as well as a double-edged version, which will be a bit like the Galaxy Note Edge, but with a curve on both sides of the screen. Other than that, we expect them to be functionally very similar.

Screen-wise, we’re now confident that the S6 will sport a QuadHD display (4x720p). In terms of physical size, this will probably be in the region of 5.5″ – the S5 had a 5.1″ screen, but it can’t really get much larger without getting into Note territory.

Other spec-speculation is a bit more vague: It’ll probably have a 64 bit Snapdragon 810 processor, maybe a 16 or 20MP camera – with 5MP on the front (at least, you’d expect such incremental upgrades).

Other than that, we’re essentially in the dark until Samsung chooses to unveil the phone – and we’ll have full coverage when it does. Stay tuned.