New 3D printing technology that enables the printing of electronic circuit boards has apparently led to the creation of a drone that can be entirely 3D printed. For real. 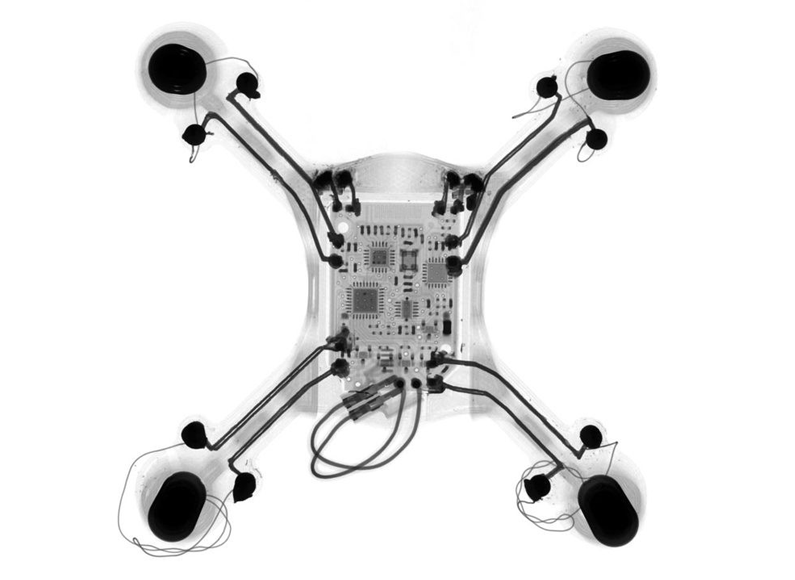 According to Michael Stiver on Medium, the drone is a creation of a company called Voxel8, which is made up of Harvard & MIT professors. Later this year, the company will be shipping its electronics-printing 3D printer.

Here’s how it apparently works, quoting from the article:

“With the kit, engineers and designers will be able to print drones, phones, and (RC) automobiles, all in one piece, with electronics built in. The printer uses a modular design to print both circuitry and plastic parts. One printer head extrudes PLA plastic, building the bulk of the object, while another head prints out circuitry using super-conductive ink.

“As the printing process goes along, the printer automatically pauses(thanks to some nifty software from Autodesk) to allow the designer to insert electrical components like motors and resistors into the print. Once the component is placed, the printer automagically resumes printing where it left off.”