Remember HTC’s periscope-like “RE” camera? The company has announced an update to the app which supports it, enabling live streaming from the camera straight to YouTube. 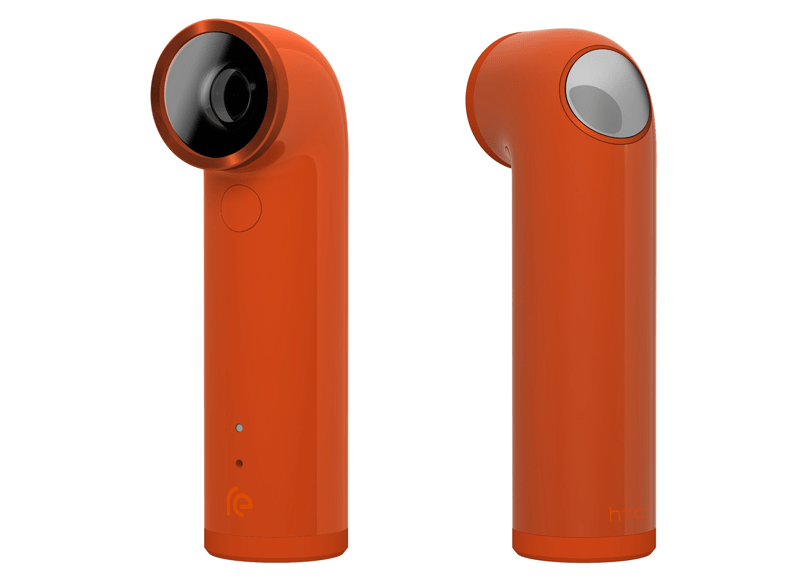 It sounds rather clever. The idea is that you setup GoPro-alike camera, then connect to it via bluetooth on your phone – then the app will broadcast the pictures and audio straight to YouTube so people can watch live. Brilliant.

The update is due to hit Google Play tomorrow – and iOS “later in Q1”.