Google is working on bringing similar tech to its Chromecast to audio devices – enabling you to send music to speakers, soundbars and other devices for playback. 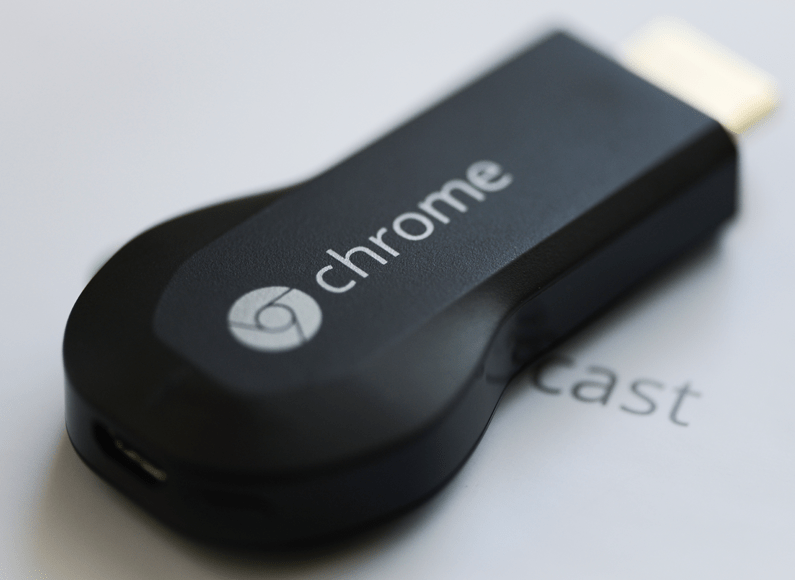 According to Slash Gear, “Google Cast for Audio” will be a completely open system, which manufacturers will be encouraged to bake directly into their wireless speaker systems. There will also be support for multiroom functionality.

Apparently manufacturers will be able to add Google Cast functionality to their hardware with software updates too – which means that you could already have a device that will support it.

As Slash Gear notes, the move will have Sonos worried: It is currently the king of wireless speaker systems, with its own proprietary system and premium price tag.