Meet Maxine Caulfield. She’s 18, a bit shy, awkward and geeky, has just moved back home to the small town of Arcadia Bay in Oregon after five years in Seattle, and is studying photography at the Blackwell Academy – a high school that is well regarded for its strength in the arts.

Oh, and she has the power to manipulate time. 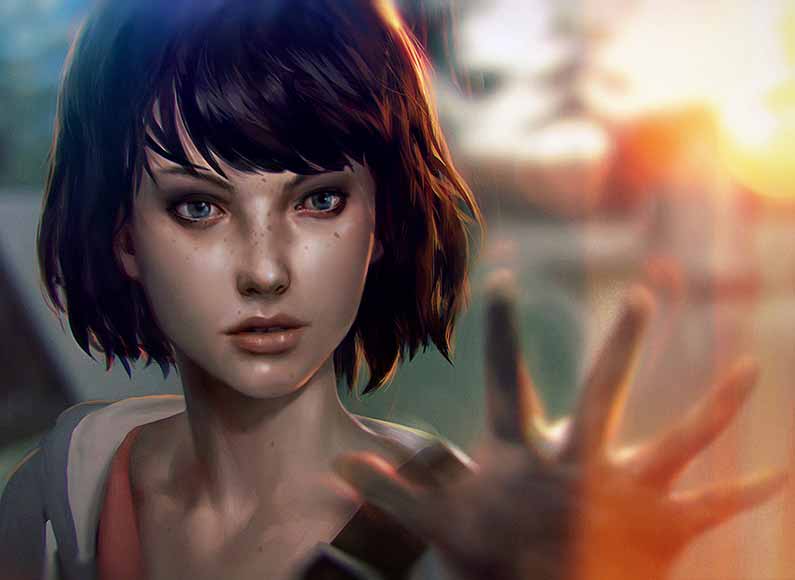 Max is the main character in the new five-part adventure game Life Is Strange, from developer Dontnod and publisher Square Enix.

It’s a game about choices and consequences, similar in structure to the adventures we have seen from Telltale Games. The twist here is that you have the ability to rewind time, to go back to a different point and make a different choice – which will ultimately affect the outcome of the game.

Life Is Strange opens with Max lying on the ground near a lighthouse, during a severe storm. She walks up the hill to the lighthouse and standing on the cliff face she sees a tornado at sea – heading straight to the town…

She then wakes to find herself in her photography class. “I didn’t fall asleep and that sure didn’t feel like a dream,” she thinks.

It’s here that the game proper begins. As Max, you can interact with your surroundings – poke around in your pencil case, read through your journal, take a selfie with your Polaroid camera – and you might even be called on by the teacher to answer a question.

After class Max goes to bathroom. While there a fellow student named Nathan comes in, followed by a girl – who turns out to be her former best friend Chloe Price. They argue over money and Nathan shoots her, and Max is suddenly shocked to find herself rewinding time and ending up back in class, earlier that same day. 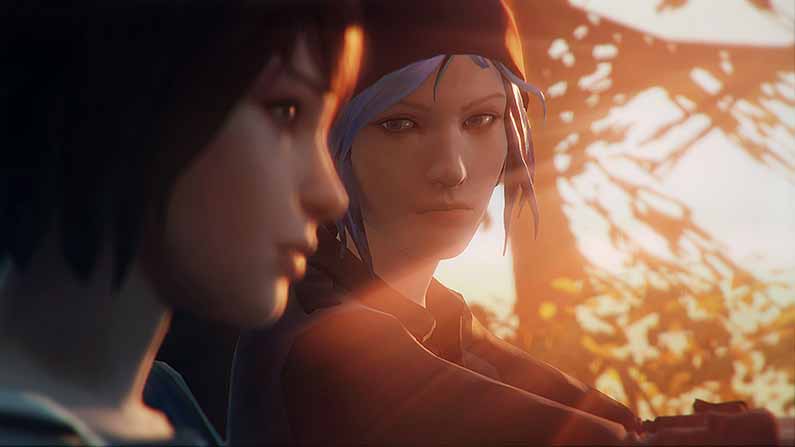 As the first episode progresses, you find yourself reuniting with Chloe – after a few encounters with some fellow students at the Academy. Man, teenage girls can really be bitchy. And throughout the episode you learn more about the disappearance of another student, Rachel Amber.

It’s a great premise for a game, and the developers at Dontnod have done a lovely job putting Life Is Strange together. It has a lush hand-painted look to it, and a real indie vibe – the background music and songs are wonderful – and as you play it you feel a little like you are in the middle of an episode of the TV series Veronica Mars. It’s thoughtful and dreamy, intriguing and very engaging.

It’s by no means a science fiction or superhero game, and no explanation is given is to how and why Max was given the ability to rewind time. And that’s great – not all mysteries need to be explained. And luckily, there are no restrictions on this ability – you can use it as often as you want and as many times as you want.

The beauty of being able to change the timeline is that the consequences of your actions may not become evident straight away – what you do (or do not do) may not impact on the game until a later episode. 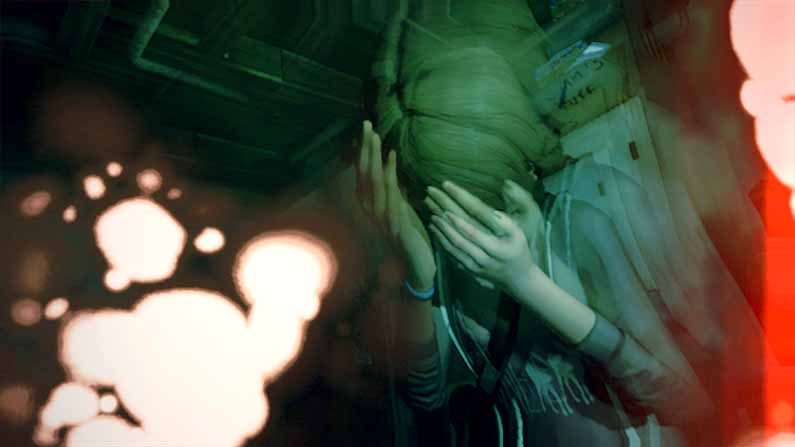 Episode one of Life Is Strange is available from January 30, for PC, Xbox 360, Xbox One, PlayStation 3 and PlayStation 4.