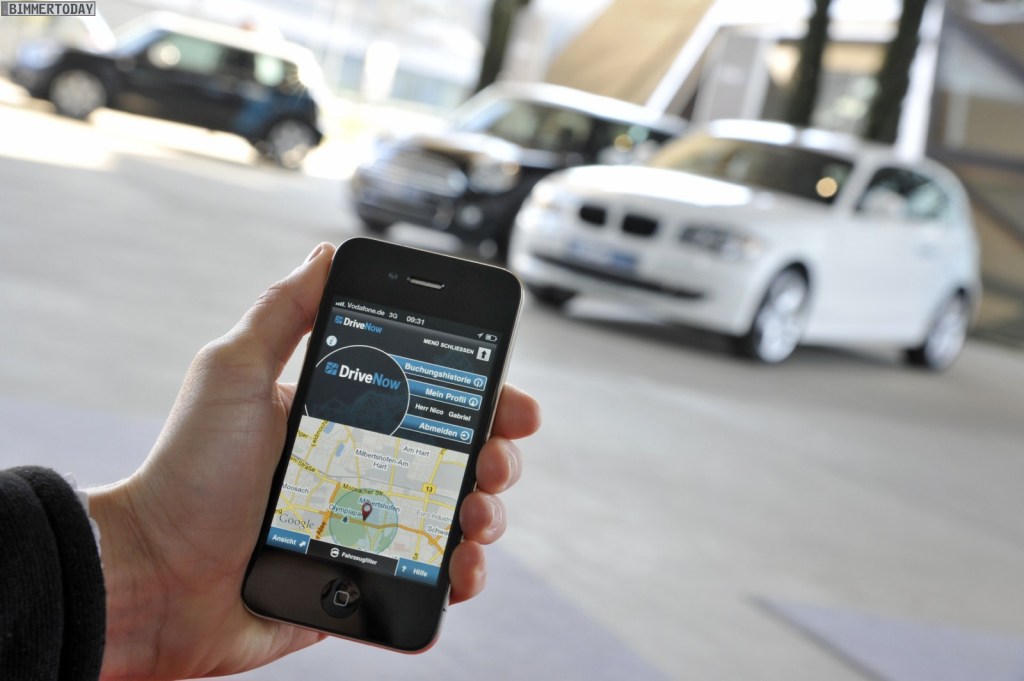 Ever needed a car just for a quick journey? Excitingly BMW’s new car rental service appears to have launched in the capital – with the benefit being that you don’t have to drop off the car where you picked it up from, meaning it can work exactly like the CycleHire bikes… but with cars. Pricing is similar – with the first hour starting at £20 (39p/minute – and then the second hour is more expensive, and so on) – so it isn’t exactly cheap, but hey, it could be great for picking up bulky items and so on.

We first heard the company was planning a launch last month, and whilst the app and website are allowing registrations, it appears very much to be a “soft” launch, with very little fanfare – presumably so the car maker can iron out any problems before shouting about it.

At the time of writing the service is only available in three London boroughs: Haringey, Hackney and Islington, which will no doubt delight the mostly Guardian readers who live there. Presumably the service is having to expand on a borough-by-borough basis because BMW will have to negotiate separate parking agreements with all of the different borough councils. As you can drop off cars wherever you like, this will inevitably include Pay & Display areas.

We’re looking forward to giving it a try.