It looks like Apple has come up with a cost-free plan to road-test its new software before it rolls it out to the public. 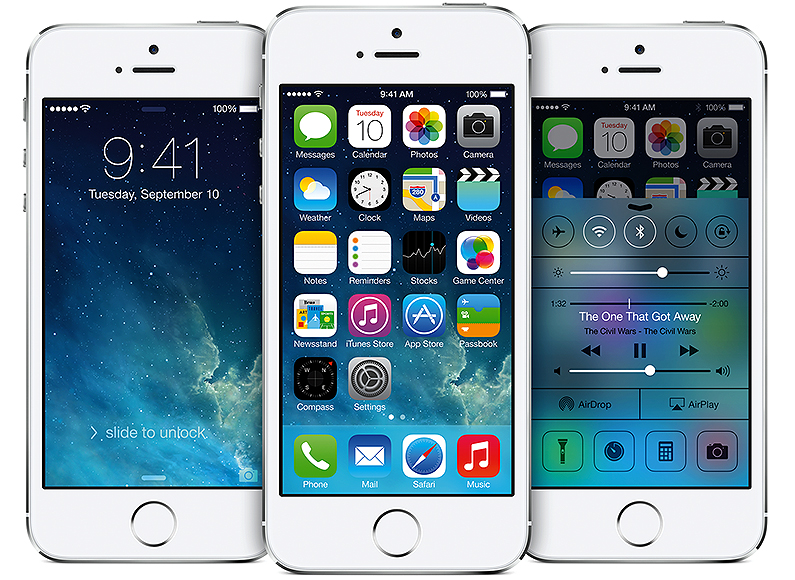 A report from 9to5Mac says that Apple is looking to use retail employees to help them test pre-release versions of a new iOS before they are rolled out.

According to the site, the program is due to begin soon – possibly as soon as with iOS 8.2, which is slated to be released alongside the Apple Watch.

“This new program will mark Apple’s first expansion of pre-release iOS version testing beyond developers and employees within the walls of Apple’s Cupertino headquarters. For the past few Mac OS X releases, Apple has provided early copies of the system to employees, which has helped Apple identify bugs before public launches.”

Apple’s decision to widen its testing is probably due to a series of software release glitches last year.

The first update to the new iOS 8, iOS 8.0.1, was pulled after many users complained that it caused their phones to lose connectivity and that Touch ID had been disabled.

Of course, this new software testing plan is still a rumour, with no confirmation from Apple as yet.