New details have emerged about Apple’s plans for allowing accessories to use Lightning connectors – so we could be about to see an explosion in the number of accessories for iPhone 6, and other recent iPhones and iPads. 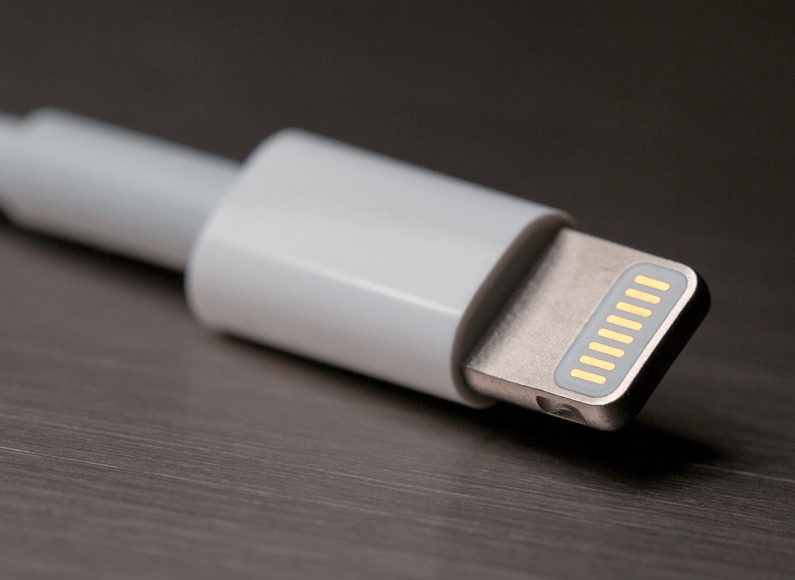 The news comes via 9to5Mac, which reports that the new spec will, for the first time, allow third party devices to have female Lightning connectors – meaning that accessories could conceivably act as a “passthrough”, allowing the use of multiple accessories simultaneously. For example, if you have a shell for your phone with a built in battery, you could have that plugged in and charging your phone, whilst still having your Lightning-enabled headphones blasting tunes into your ears.

Other notable parts of the spec include the fact that accessories will only be allowed to have one Lightning port – so don’t expect to see “Lightning hubs” any time soon, and also a reduction in separate power supplies. Lightning, unlike Micro USB which is favoured by the rest of the industry, can also distribute and not just draw power – meaning that your plugin gadget won’t need an extra battery.

Its currently unclear when we’ll start to see accessories appearing – but given the spec is out there and in the hands of manufacturers, it can’t be too far away.