Think you’re too old for laser tag? This is going to make you want to play again. 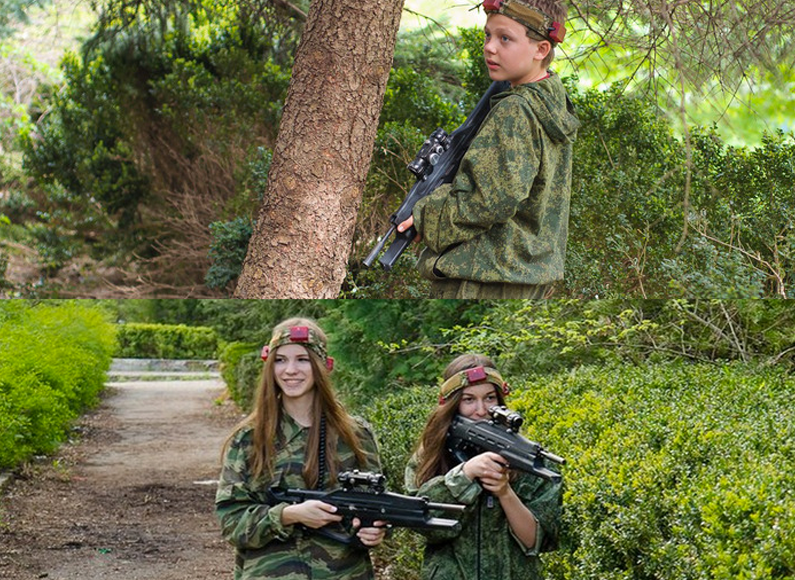 Meet iTager – a new system for the classic 12-year-old-birthday-party game, that you may better know as “Quasar” or “Laser Quest”. iTager is made by a Russian company which amusingly feels the need to distance itself from Putin in the press release, and takes it to the next level. 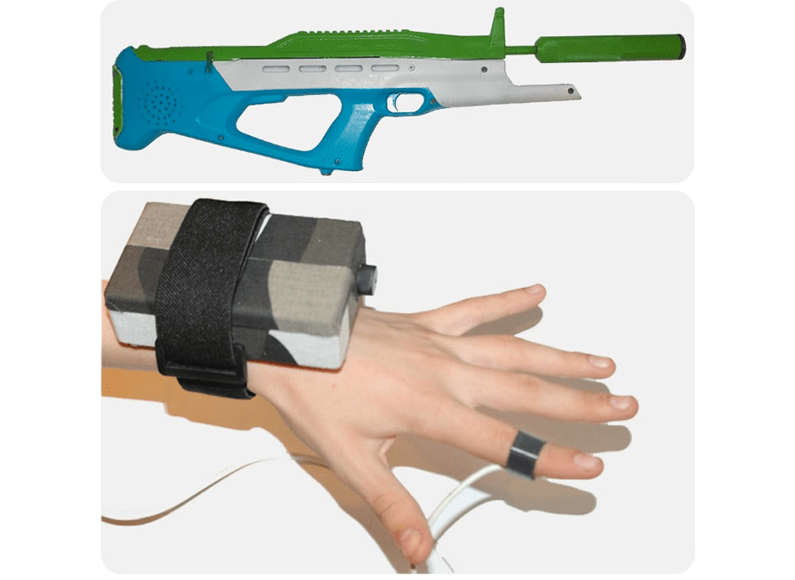 The iTager devices all work using wifi and mesh networks, and have an infrared range of up to 2500 feet (!). Similarly there’s no reason to wear a bulky pack – the headset, which contains hit sensors connects wirelessly to your weapon. You can even connect headphones and get real time voice communication with your team. Battlefield information can even be monitored in real time via smartphone, and crazily the makers reckon you could have up to 100,000 players simultaneously – at least, in theory.

In terms of what it looks like, there’s two options: You can get either the “integrated” version of iTager, which is a replica gun – or you can simply get a little transmission box which – terrifyingly – you can mount to the side of what appears to be real weapons, and even use the real weapon’s trigger. If you want to dispel exactly none of the stereotypes about Russia, check out the below image. 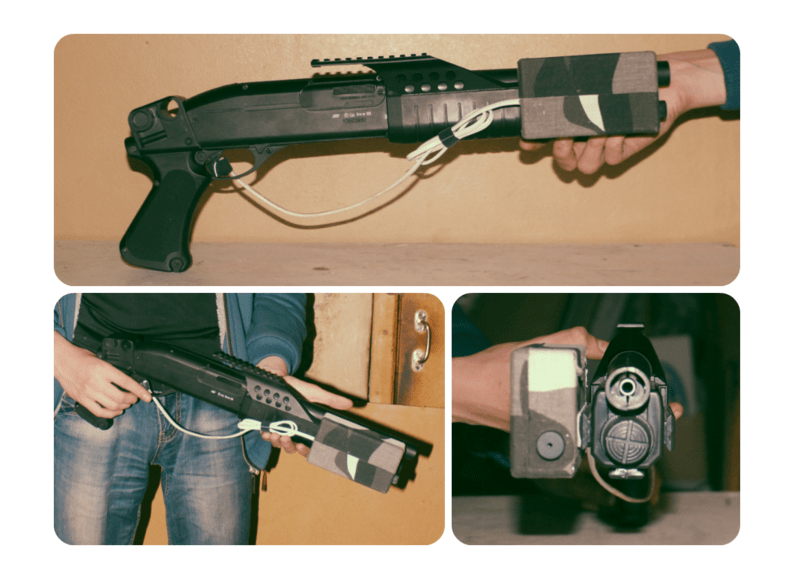 There’s ten game modes available, including “VIP escort” and “domination”, and settings for shooting, regeneration, recharging and so on can all be modified ahead of games. Basically this is real life Call of Duty.

The makers have also made this surprisingly well made video showing off what games will be like:

The Kickstarter launches today – and if successful will be shipping products in June.