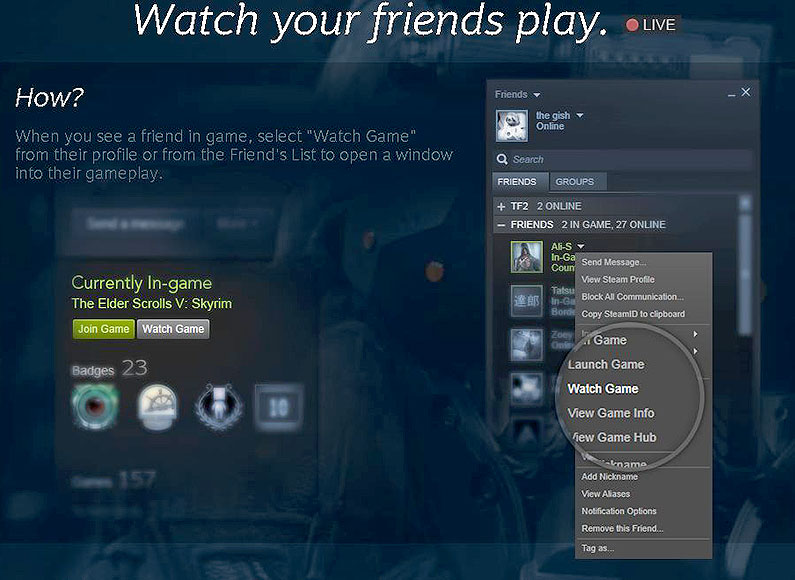 Steam Broadcasting takes on Twitch with game streams | The BBC

“Steam – the popular PC video gaming platform – is adding the ability to stream gameplay so that others can watch online. The move presents a challenge to Twitch, which is built around a similar service, and was acquired by Amazon for $970m (£618m) in September. Steam has more than 100 million active accounts, nearly double the 60 million visitors a month claimed by Twitch. But one expert suggested Twitch was still likely to dominate the sector.” 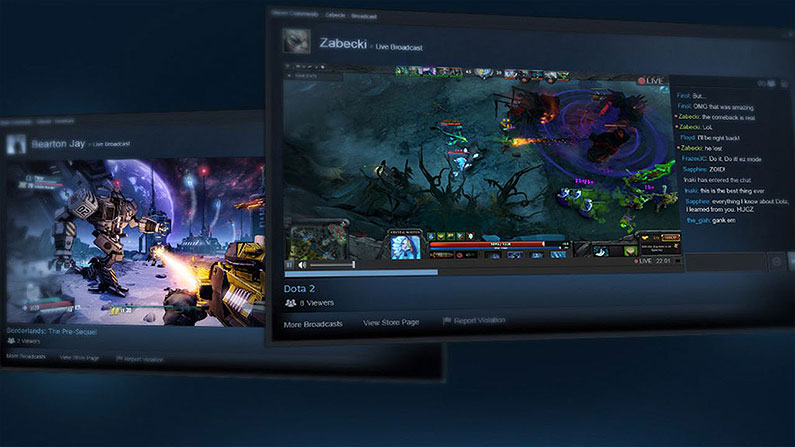 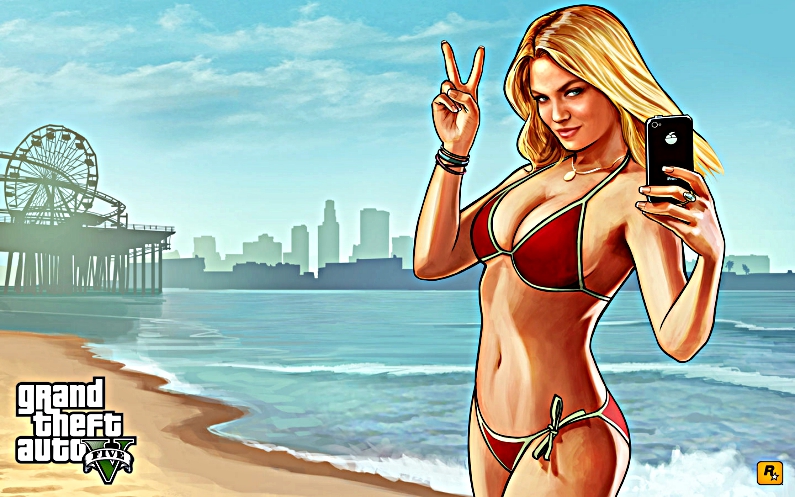 “Two large retailers in Australia have pulled Grand Theft Auto V from shelves after more than 40,000 people signed a petition. Kmart has joined Target in banning the ‘sickening’ game which ‘encourages players to commit sexual violence and kill women’, according to a statement from the big-box retailer. Kmart and Target in Australia are owned by Wesfarmers Limited and not affiliated with the US brands. After a ‘significant review’ of GTA content, Kmart said in the statement they would remove the product immediately and ‘apologises for not being closer to the content of this game’.” 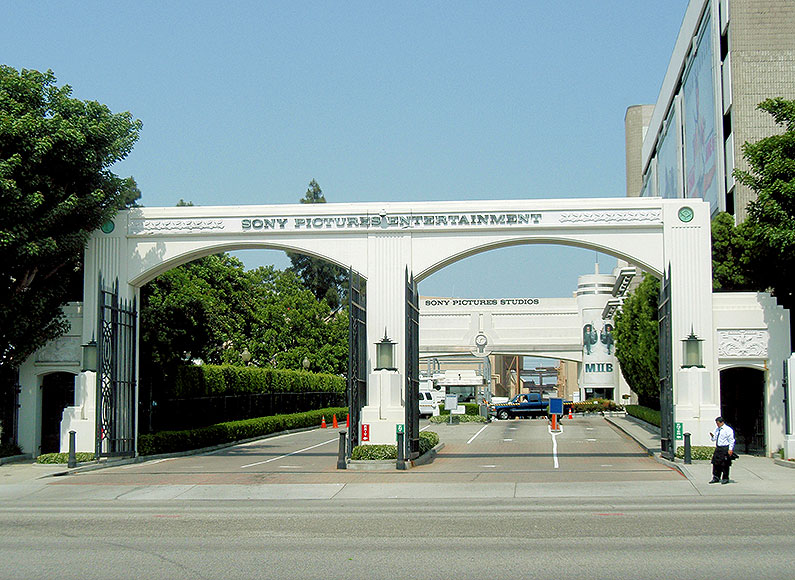 “Sony was hit by hackers on November 24, resulting in a company-wide computer shutdown and the leak of corporate information, including the multimillion-dollar pre-bonus salaries of executives and the Social Security numbers of rank-and-file employees. A group calling itself the Guardians of Peace has taken credit for the attacks.” 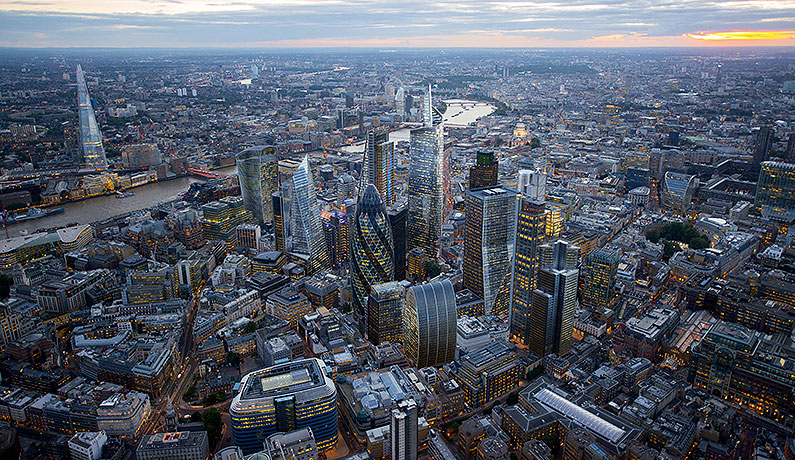 “A fund for budding start-ups specialising in technology, science and digital areas based in the capital has been announced by the Mayor of London. Boris Johnson will provide initial support of £25m for the London Co-investment Fund, which hopes to invest in more than 150 small business and create up to 2,600 new jobs.” 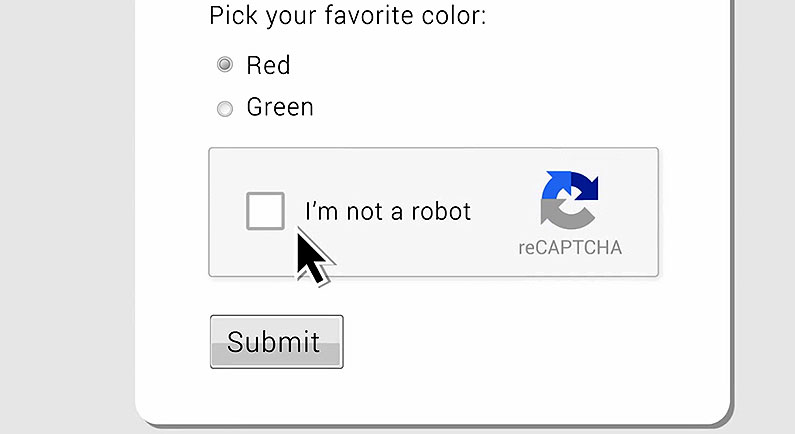 No more infuriating Captcha: Google simply asks ‘are you a robot?’ | The Guardian

“Google has begun simply asking users whether they are human or not, instead of making them spell out tricky words as a security measure. The new ‘No Captcha reCaptchas’ are the latest in user analysis that allows Google and other websites to monitor user behaviour to figure out whether they are human and prevent robots from abusing the site.”