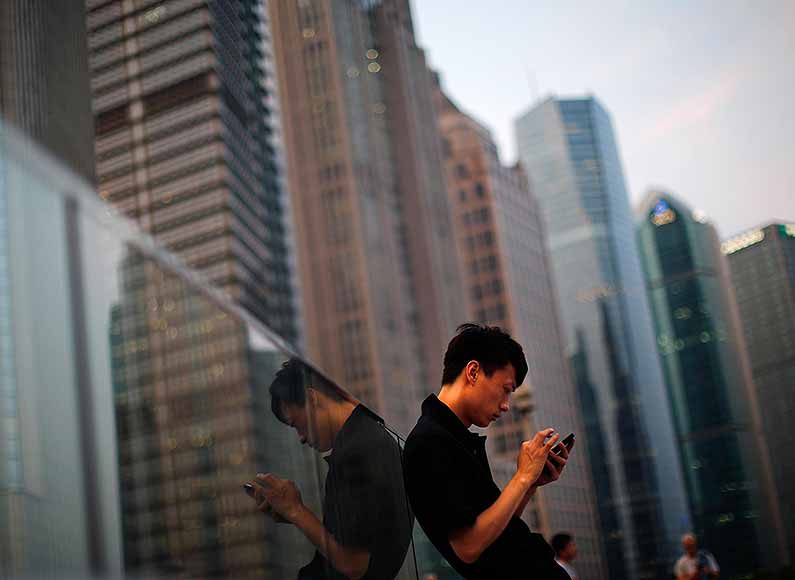 “Google’s Gmail was blocked in China after months of disruptions to the world’s biggest email service, with an anti-censorship advocate suggesting the country’s ‘great firewall’ was to blame. Large numbers of Gmail web addresses were cut off in China on Friday, according to GreatFire.org, a China-based freedom of speech advocacy group. Users said the service was still down on Monday.” 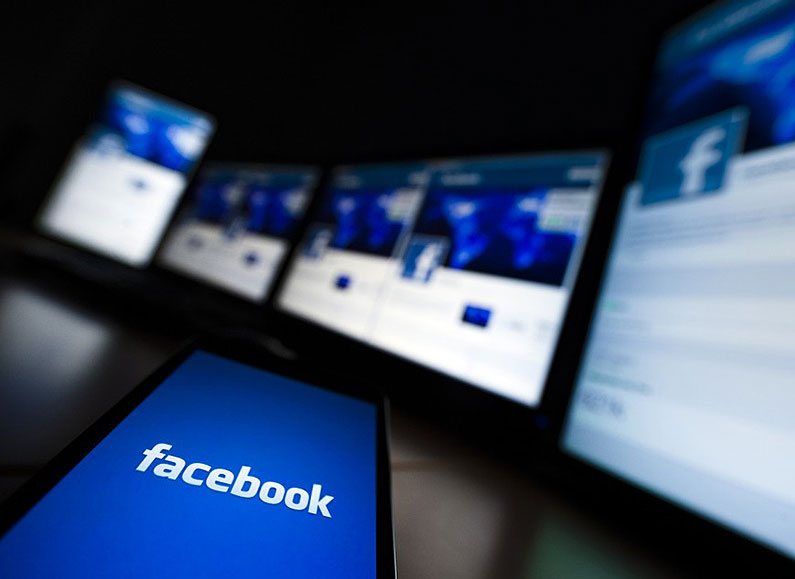 “Facebook has apologised after a new feature inviting users to review a collection of their 2014 highlights caused some to be confronted with pictures of their recently deceased family members and friends. The social-media site began inviting users to look at their ‘Year in Review’, a chronological collection of photos selected automatically from their profile, just before Christmas. It compiles their ‘highlights’ by selecting the posts and pictures which provoked the most responses – but for many users, this dredged up highly unpleasant memories.” 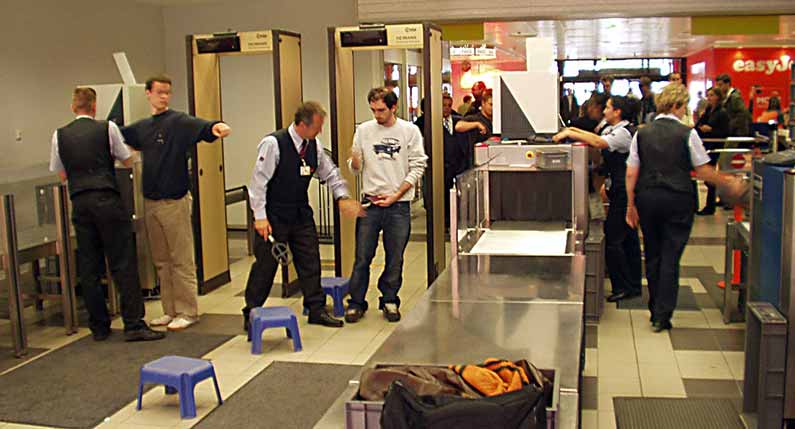 “WikiLeaks has published a pair of internal CIA documents briefing undercover agents on how to dupe security at airports. The two documents — both classified as ‘Secret/NOFORN’ meaning not to be shared with allied security agencies — give spies advice on how to maintain their cover. They also provide a detailed overview of the covert tactics airports use to vet travelers.” 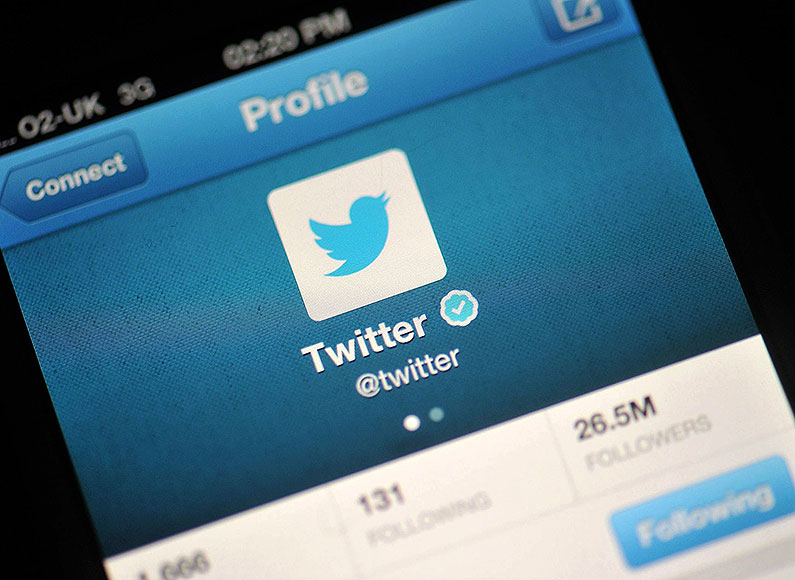 “Twitter was hit by a major issue for Android and Tweetdeck users yesterday, whereby they were left unable to log in. Problems began for these users around midday yesterday our time, and the issue persisted for about five and a half hours.” 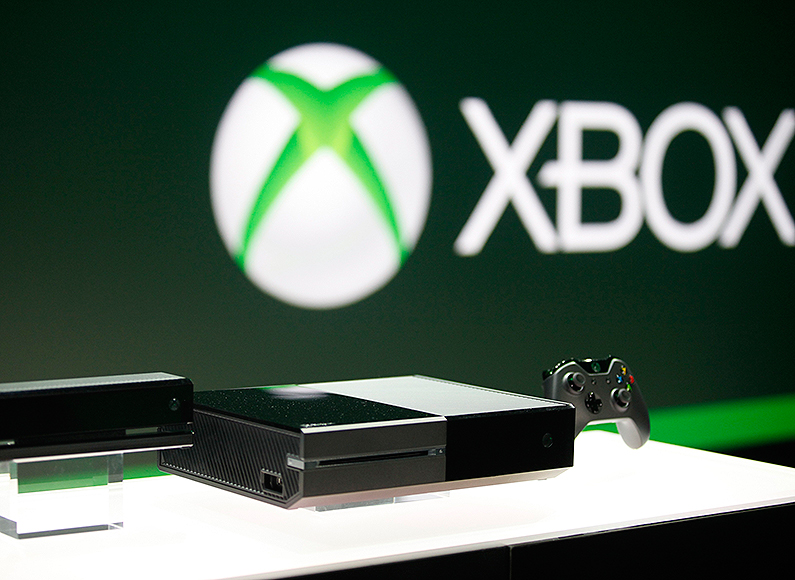 “A hacker who claims to be behind the Christmas Day cyber attack on games consoles has told Sky News he wanted to expose poor security. The man – known as Ryan – said a group of two or three people masterminded the attack and had no regrets about forcing ‘a couple of kids to spend their time with their families instead of playing games’.” 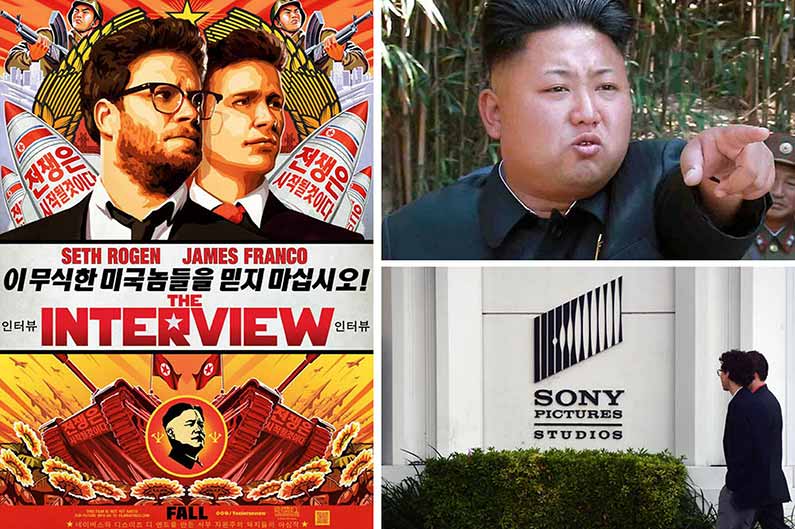 The Interview made over 5 times as much online as it did in theatres | Vox.com

“Sony has announced that The Interview made $15 million from online sales and rentals since its Christmas Eve release on online platforms. The film also made $2.8 million in theatres over the long Christmas weekend. In all, Sony said, the film was either purchased or rented online 2 million times.”