Samsung is tightening the purse strings – with reports suggesting that the company won’t be manufacturing any more Galaxy Alpha handsets after it sells the already produced stock out. 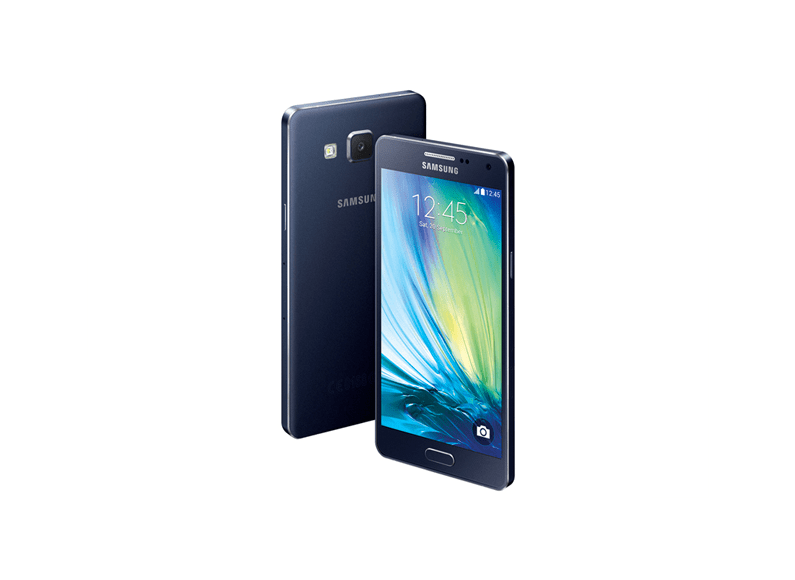 The reason for the change appears to be money: According to The Verge, the company will be replacing the handset in its home market of South Korea with the slightly cheaper and slightly lower spec Galaxy A5 – which was originally designed for the Chinese market.

Both the Alpha and the A5 are significant phones for Samsung because they turned Samsung’s existing design philosophy on its head, opting instead for classier metal casing instead of traditional plastic. The company has been under pressure for some time to get its shit together (that’s a technical term), as its smartphone division has seen slumping sales – so it’ll be interesting to see what it announces at CES in a couple of weeks.