Could you soon be playing Xbox One games on your phone, tablet or PC? Sounds crazy but it just might happen, if rumours are to be believed. 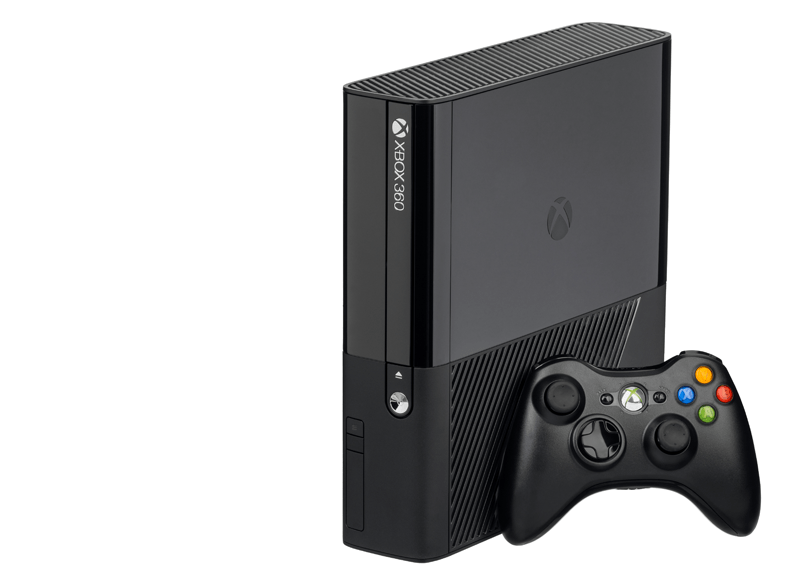 The muttering comes via ZDNet which reports that Microsoft is building a new “streaming app and game service”, code name Arcadia.

The suggestion is that such a technology would be used to ‘stream’ games from a player’s Xbox One and letting them play on other devices – essentially, all of the hard work processing the game is done by the console, with the portable device used as a TV screen and controller.

It wouldn’t be the first game service to do something like this – OnLive pioneered the technology a few years ago, and Sony has had “Remote Play”, letting gamers play PS4 titles streamed to their PS Vita for some time. This functionality from Microsoft though, built on their Azure cloud platform, would be on a different scale – as it wouldn’t be limited to a niche device like Vita.

ZDNet also reports that the same tech could be used to stream other apps, so perhaps we could also see it go the other way – could we soon see, umm, Microsoft Excel on Xbox too?