Just what is HTC planning? The company is said to be working on a “wrist wearable” that is not a smartwatch. 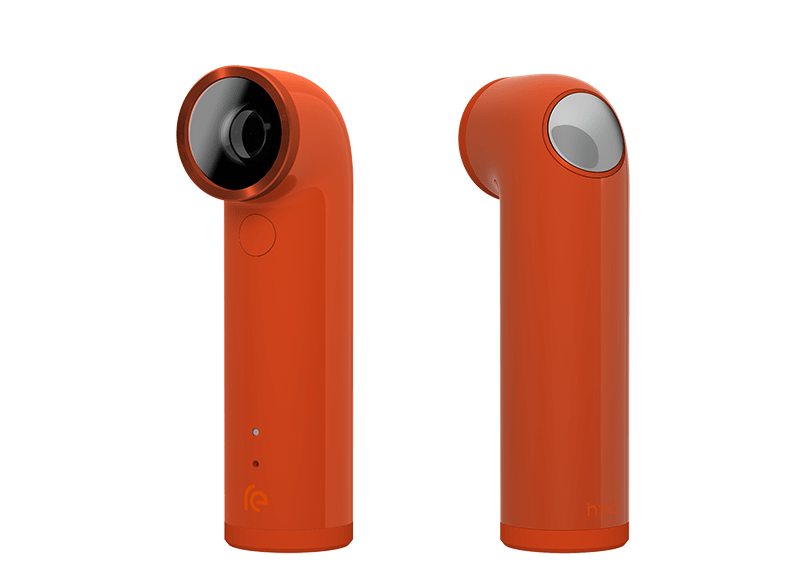 The whispers come via VentureBeat, which says the device will be shown off at CES in January and released in the first quarter of next year.

Speculation is that the device could be some sort of wearable – perhaps a fitness tracker with a Siri-like ability to speak to you, or perhaps a smartwatch with Google Now built into it?

Perhaps it’ll be some sort of wearable HTC Re (pictured above)?