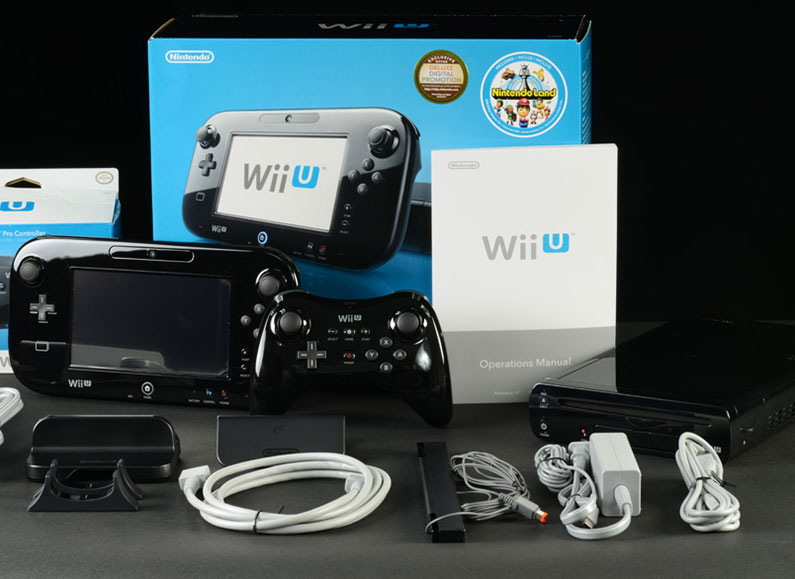 Christmas is fast approaching, so now is the time to start thinking about what Wii U games will draw the most “ooohs” and “aaahs” when they are unwrapped on Christmas morning. Here are the games we think will get get the right result … 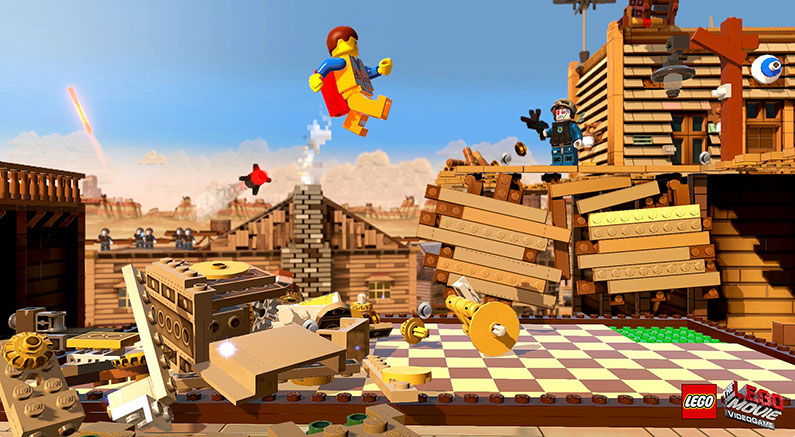 Awesome! If you love the utterly hilarious silliness of The LEGO Movie, then you are likely to love the video game just as much. It comes from the team at TT Games – you know, the people who made all the wonderful Star Wars LEGO games, and Harry Potter LEGO games, and the Batman LEGO games … so you KNOW that they know what they’re doing.

As you would expect with a LEGO game, there are LEGO studs to collect, as well as gold and red bricks to find. And there is a massive cast of unlockable characters.

If you’re a fan of The Lego Movie, or just a fan of LEGO in general, this game’s for you. 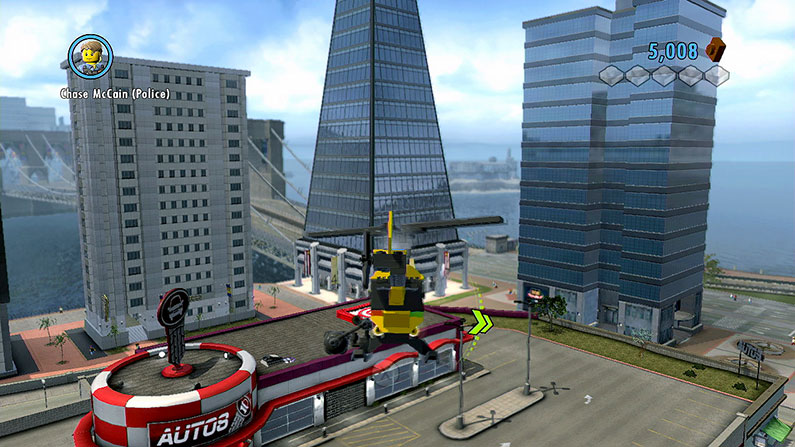 Yup, it’s another LEGO game. And yes, it’s a game that came out when the Wii U was launched last year. But if your family has a Wii U, then LEGO City: Undercover is most definitely a game you want in your collection.

LEGO City: Undercover is a funride through a massive, blocky city that you can explore, filled with loads of things to build and the odd person to save here and there.

You play Chase McCain is, an undercover cop with a mystery to solve. You have loads of different outfits to change into as you take on a variety of jobs to solve said mystery. There’s a ton of variety to the hours and hours of gameplay here. 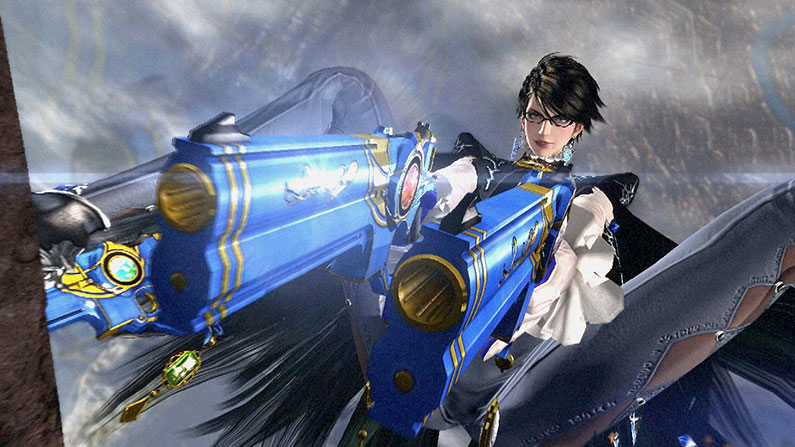 The action-packed Bayonetta 2 once again finds our heroine battling all sorts of angels and demons in beautiful HD. IGN UK says that it “looks and plays than its predecessor – or most other action games, for that matter. Impressively, Bayonetta 2 just gets better from there. With the style, grace, and precision of a runway model, she sashays, punches, poses, and kicks her way through an outstanding 10-hour campaign.” 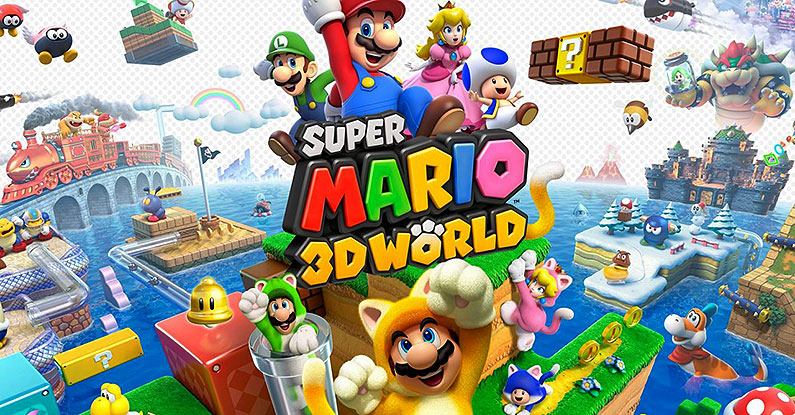 Every Nintendo console has to have a Mario platform game – where would Nintendo be without their little moustachioed plumbing hero? The Mario games are always big, bright andd loads of fun, and Super Mario 3D World is no exception.

On its release, Edge magazine  rated the game 9/10, calling it “Wii U’s best game to date”, and “the most next-gen game that 2013 has yet produced” while conceding that Mario is the most fun character to play. Yes, everybody loves Mario.

Another Wii U launch title, Nintendo Land was developed as tech demo for Nintendo’s new console. Set in a virtual Nintendo theme park, Nintendo Land features 12 different minigames, each based on an existing Nintendo franchise such as Mario and The Legend of Zelda and depicted as attractions in the park. The minigames are designed to demonstrate the concept of Wii U and its Wii U GamePad controller to new players, in the same way the 2006 game Wii Sports demonstrated the Wii and its Wii Remote.

The games that are the most fun are Luigi’s Ghost Mansion, Donkey Kong’s Crash Course and Captain Falcon’s Twister Race. 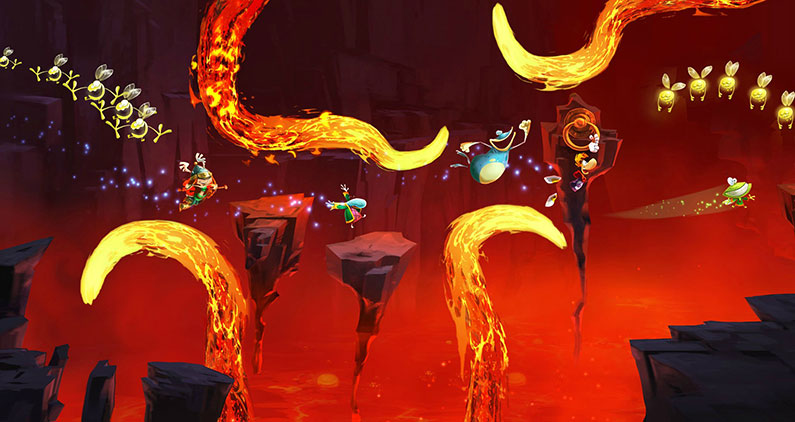 This side-scrolling platformer sees the return of Rayman, a rather cute,  armless little character who makes his way through colourful cartoon worlds beating bad guys and rescuing other cute little characters.

IGN rated the game a 9.5/10, praising the gameplay and the design of the levels: “Naturally, Rayman starts out with simple running, jumping, and punching, but before you know it you’re sneaking past dozens of deadly traps, battling huge bosses, or playing through awesome challenge levels that look like ’90s music videos. Every time I thought I found a personal favorite stage, the next one came along and replaced it.” 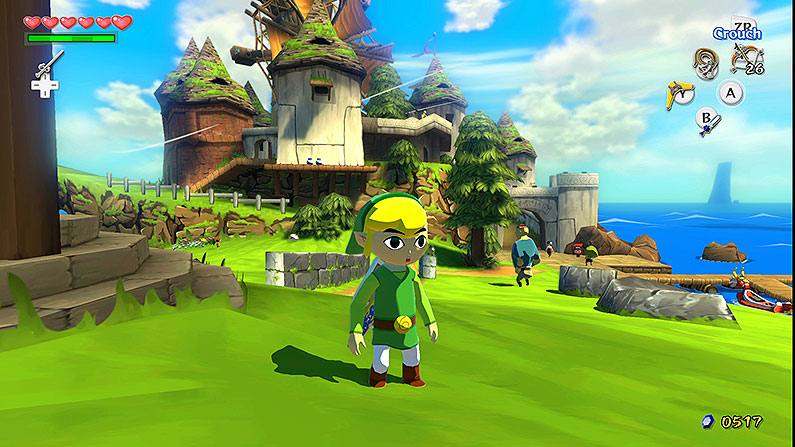 The Legend of Zelda: The Wind Waker HD

The Zelda games have been a staple of the Nintendo consoles since The Legend of Zelda was released in Japan in 1986 and in the US and Europe in 1987 for the Famicom/NES systems. The Legend of Zelda: The Wind Waker originally came out in 2003 for the barely-remembered GameCube, but has been remastered in HD for the Wii U.

Set on a group of islands, the game sees hero Link have to battle the evil king Ganondorf for a sacred relic called the Triforce. Link spends much of the game on a series of quests, traveling between islands to gain the power and equipment that he needs to beat Ganondorf. He also has to find his sister, Aryll. 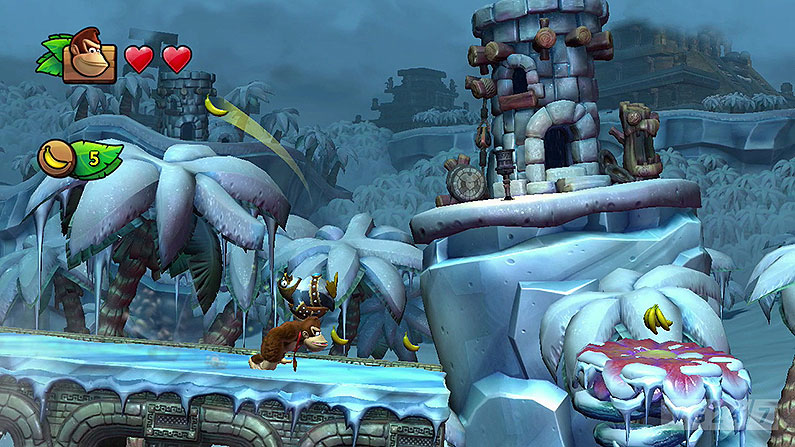 Another classic Nintendo character makes his way to the Wii U. He started life as a bad guy (the big ape who threw barrels at Mario in the original Donkey Kong arcade game all the way back in 1981), but now Kong is the hero of a series of side-scrolling platformers that see him and his clan as protagonists in their native jungle setting taking on a variety of enemies.

The game sees Donkey Kong and his friends travel through six different islands to defeat the Snomads. Games Radar said in its review: “It’s packed with subtle detail and vibrant visuals, and a great soundtrack makes the whole experience all the more enjoyable. Plus, the three different Kongs you can partner up with – Diddy, Daisy, and Cranky – each have a unique ability, providing some variety in the way you approach each challenging obstacle. Sure, Tropical Freeze is tough, but it’s difficult in all the right ways and is a must-own title for any Wii U owner.” 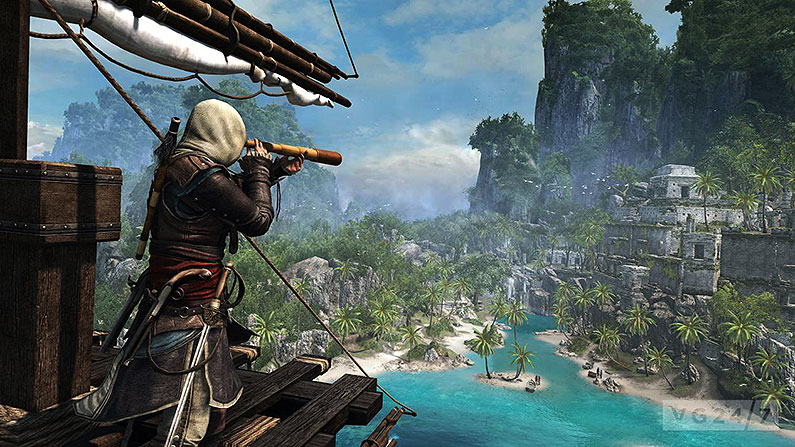 The “hero” here is one Edward Kenway, an 18th-century pirate who dreams of obtaining enough riches to live the easy life. Assassin’s Creed IV: Black Flag is a free-roaming action-adventure game set in the Caribbean, with loads of ocean (and islands) to explore, assassinations to be carried out, treasure to be hunted and buckles to be swashed. 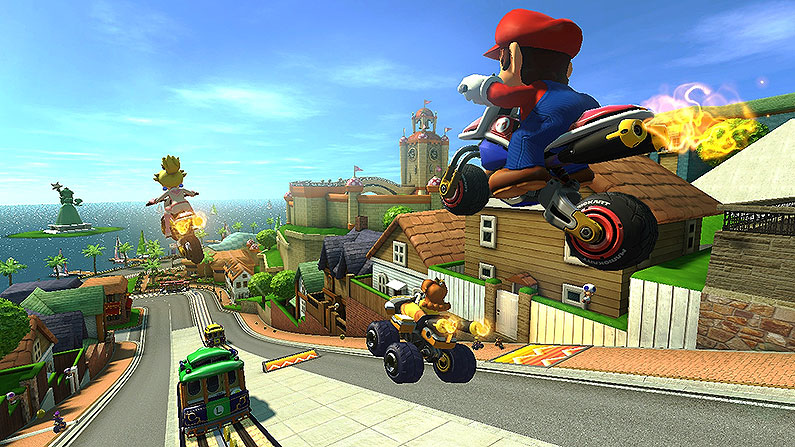 Easily the best game that Nintendo has ever come up with, Mario Kart is now 22 years old. Yes, really. And the best version ever is stil the one they made for the N64. But Mario Kart 8 on the Wii U is still a killer title, and probably the best Wii U game out there.

OK< so there’s nothing all that new here – it’s a Mario Kart game, virtually the same as all the other Mario Kart games on almost every single system Nintendo has ever made. But there are a lot of improvements here, kicking off with the stunning HD visuals and wonderful track designs. The gameplay has also been upgraded, with more races, and there is wonderful online multiplayer to be had.

No Nintendo game collection is complete with the latest version of Mario kart, and this is, without doubt, the No.1 must-own title, Just watch out for that blue shell…