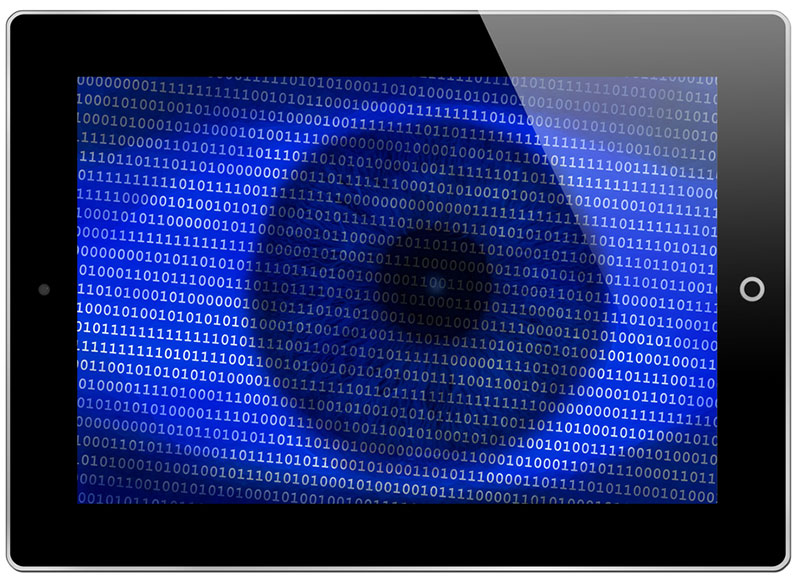 “A Russian website allowing voyeurs to watch people in their homes via their own webcams may take some time to shut down, the Information Commissioner has warned. Images of children’s bedrooms and views into family living rooms and kitchens can be accessed via the Russian website, which emerged on Thursday. It gives web voyeurs information they need to hack into people’s private camera systems, plus GPS locations and postcodes.”

“Driverless cars will need to be protected from hackers who could take control of vehicles to cause chaos on the roads, cyber security and transport experts have warned. While autonomous vehicles, such as Google’s self-driving car, could reduce road casualties by eliminating human error, they could also increase the risk of accidents amongst motorists who continue to use manual cars if they are allowed to mix on the same roads.” 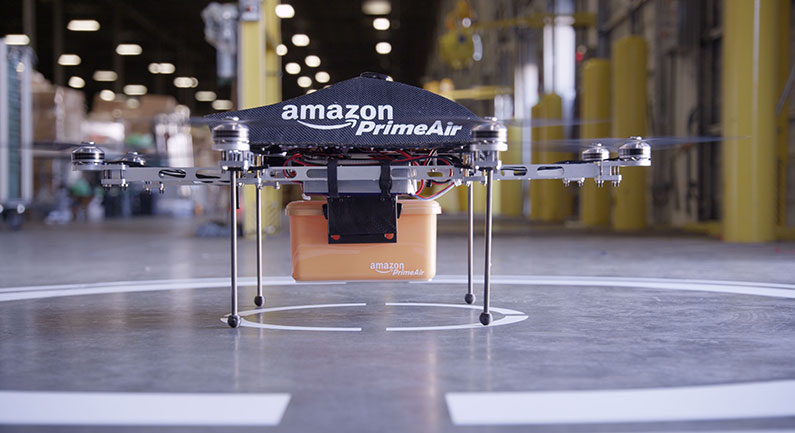 “Amazon and Google might be chest-thumping about their respective drone delivery programs but the technology is still years out from being feasible in dense urban environments. Dr Mirko Kovac, director of Imperial College London‘s current aerial robotics lab, suggests it could be as far out as a decade. ‘Drone delivery in cities is still something that it’s not sure how feasible it is in a big city like London for example,’ he said in an interview with TechCrunch, noting that safety remains the key challenge for Amazon et al operating drones in urban areas.” 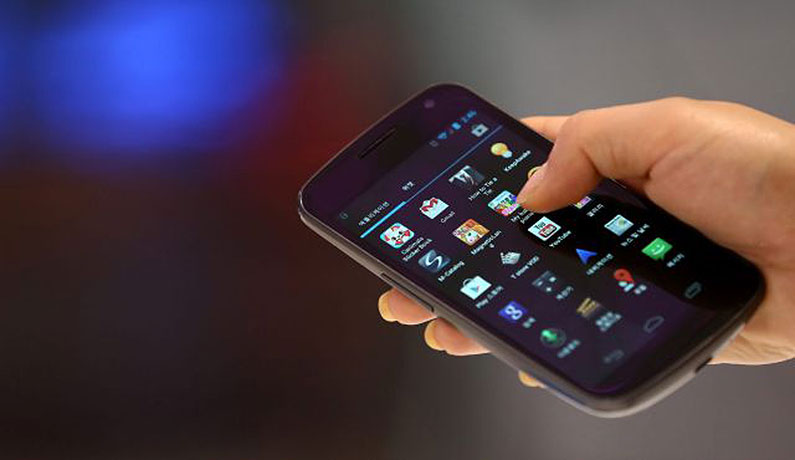 “A particularly nasty mobile malware campaign targeting Android users has hit between four million and 4.5 million Americans since January of 2013, according to an estimate by Lookout, a San Francisco mobile security company that has been tracking the malware for about two years.” 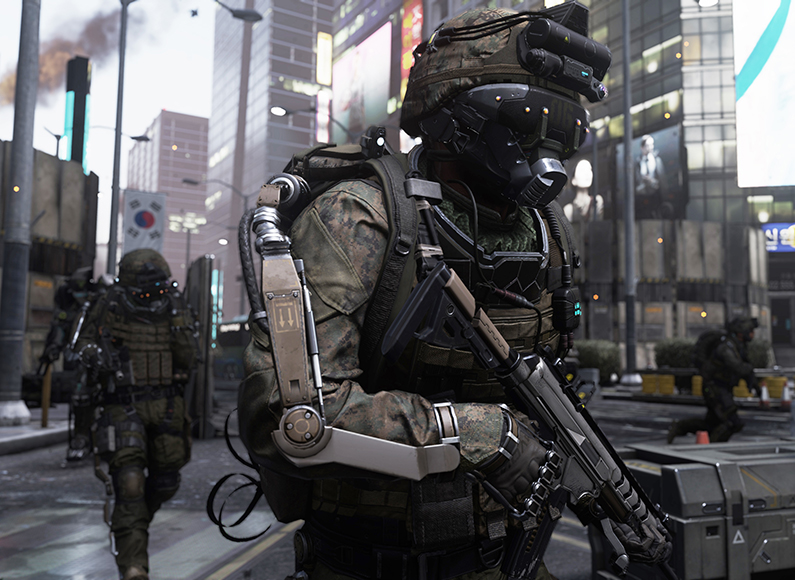 “More than the Transformers, The Hunger Games, Iron Man and The Avengers movie franchises combined Battle-themed video game Call of Duty has crossed $10 billion in lifetime sales, significantly bolstered by demand for its latest installment Call of Duty: Advanced Warfare earlier this month. Parent company Activison Publishing confirmed that the latest installment had the biggest launch of any entertainment product this year.”