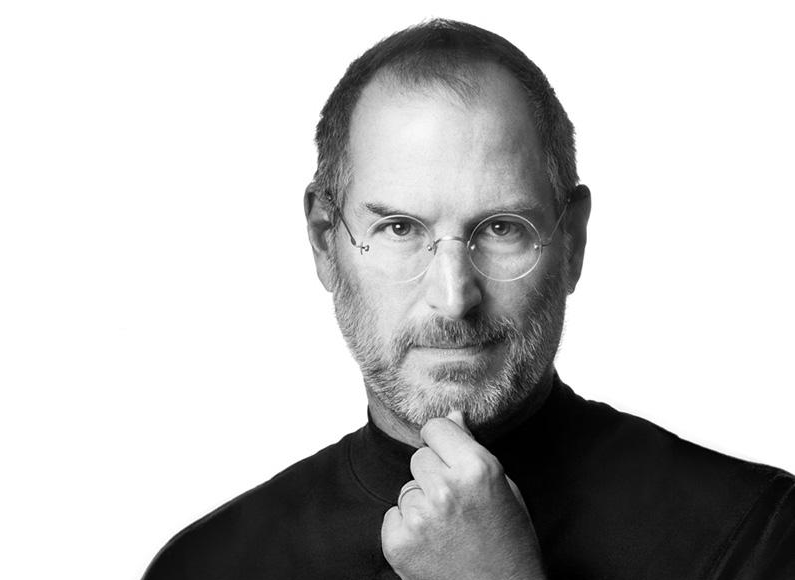 According to Variety, the film about Apple’s famous founder has now been dropped. Sorkin, who is best known for creating The West Wing, had written a script that would have been directed by Danny Boyle (of Olympic Opening Ceremony fame) and would have starred Michael Fassbender (Young Magneto).

It isn’t necessarily the end of the road – it could be picked up by another studio. Variety reports that Universal is apparently interested… but it does make it seem like we’re going to be watching it on our iWatch 8 Pluses at this rate.

Hey, at least this frees up Sorkin to make more episodes of The Newsroom… right? Right?