If 4G still isn’t fast enough for you then good news… if you wait a couple of years, things should get a bit better. 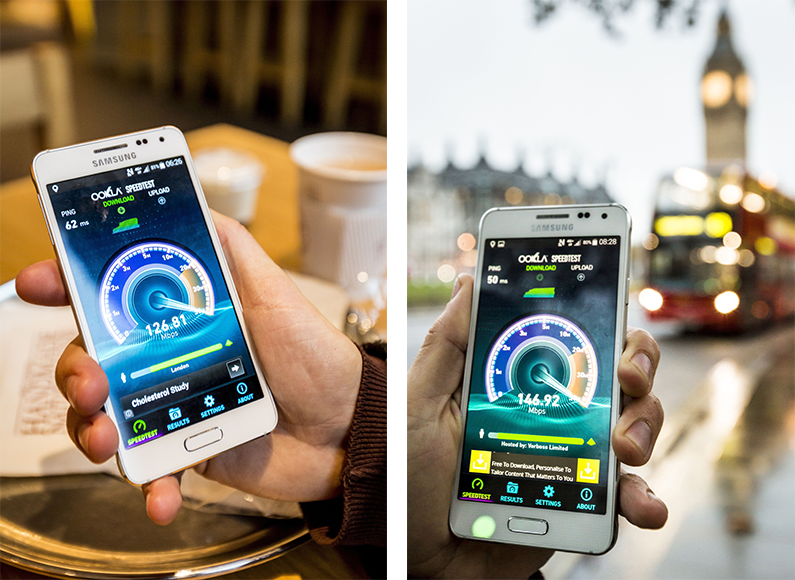 According to PC Pro, telecoms regulator Ofcom will be auctioning off new spectrum in the 2.3ghz and 3.4ghz bands towards the end of next year or early 2016 – which the major phone networks will able to bid on, and use to augment their existing 4G coverage.

The good news is that apparently modern phones will already be compatible with the new spectrum: Apparently the latest iPhones and Samsungs both support 2.3ghz and 3.4ghz in other countries, so as soon as 4G is switched on to those spectrums over here, it should start working for us too.

The news comes a week after EE claimed to boost its own 4G speeds too.