Could Nintendo be about to enable gamers to import titles from Japan and the US without forcing them to play on a foreign console too? That’s what new claims indicate. 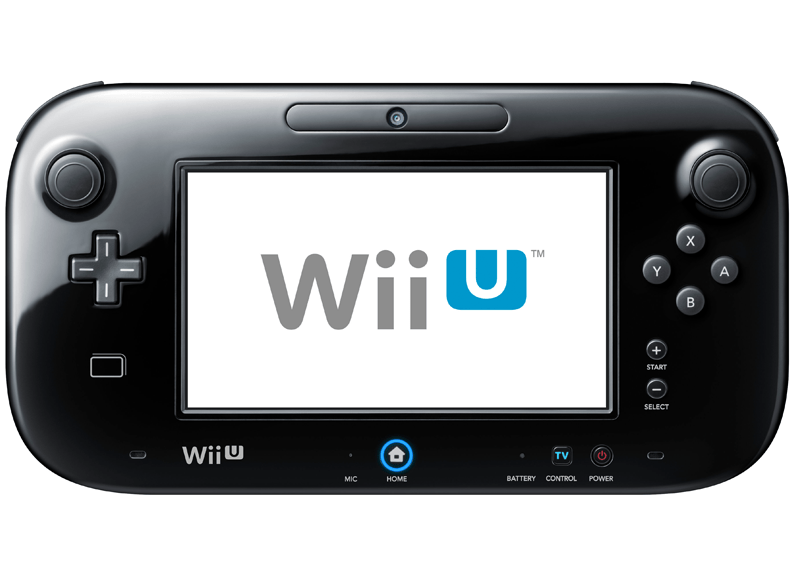 Region locking used to be par for the course on games consoles, but in recent years the likes of Sony and Microsoft have seen the light and removed regional restrictions – realising that in a globalised world with broadly simultaneous global releases, gamers will play title however they can get their hands on them. Nintendo meanwhile has stuck to keeping the antiquated technology, for some reason.

There’s an indication though that CEO Satoru Iwata could have seen the light. According to an ever-reliable NeoGaf forum post, Mr Iwata recently gave an interview where this happened:

Q4: At present, your company’s hardware and games make use of region-locking, by which games purchased in one region cannot be played in another region. Are there any plans to unlock this restriction?

A4: Iwata: The game business has a history of taking a very long time with localization among other things, such as having to deal with various issues of marketing in each particular country, or games that have made use of licensed content that did not apply globally, and had all kinds of circumstances, so to say, that region-locking has existed due to circumstances on the sellers’ side rather than for the sake of the customers. In the history of game consoles, that is the current situation. As for what should be done going forward, if unlocked for the benefit of the customers, there may also be a benefit for us. Conversely, unlocking would require various problems to be solved, so while I can’t say today whether or not we intend to unlock, we realize that it is one thing that we must consider looking to the future.

So if you’ve ever wanted to play Smash Bros with indecipherable Japanese characters on the screen – soon could be your chance!