A fascinating insight into consumer behaviour from Ars Technica, as it has emerged that the launch of Apple’s mobile payment system in the United States has also led to an increase in the number of people using Google’s equivalent – Google Wallet. 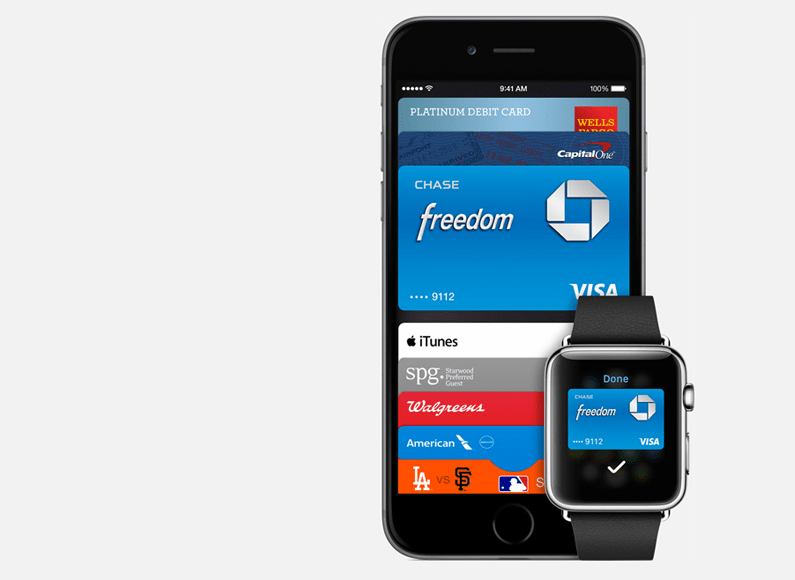 Google Wallet launched a couple of years ago to not much fanfare, and has only been sparingly used since. So why the increase? Essentially, it seems to speak to the power of Apple.

Though Android outsells iPhone in raw numbers, Apple has the edge in terms of marketing power and brand – and so when the company is seen to be making a big push in a new area, it helps not only Apple get across the message “Paying for stuff in shops with your phone is normal and safe” but helps every other company in the space too.

We’ll see the same thing when the Apple Watch launches: Smartwatches will suddenly be cool, so sales will inevitably grow across the board.