Amazon has quietly rolled out a captions facility for users of its instant video service – marking a victory for disability campaigners.

The good news is that it appears in recent days that Amazon has quietly released an update for app, adding a caption facility (we certainly haven’t received a press release about it). Titles that support subtitles (including Amazon’s own political comedy Alpha House) are now listed with a “CC” icon in menus. 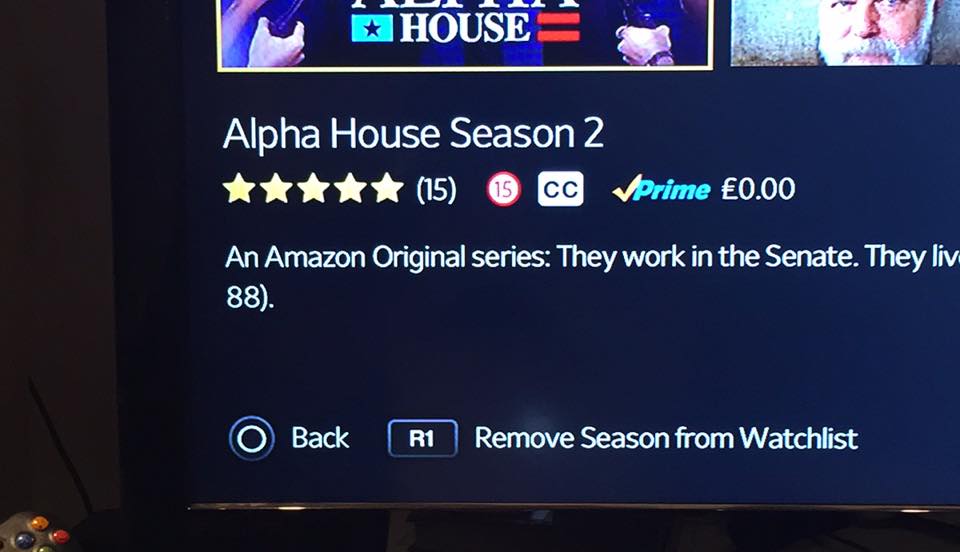 Enabling subtitles is a little fiddly – to enable them go to the episode you want to watch, don’t hit “Watch Now” – instead hit the name of the episode and then scroll to the “Captions” heading along the top – where you can then tick to enable them. 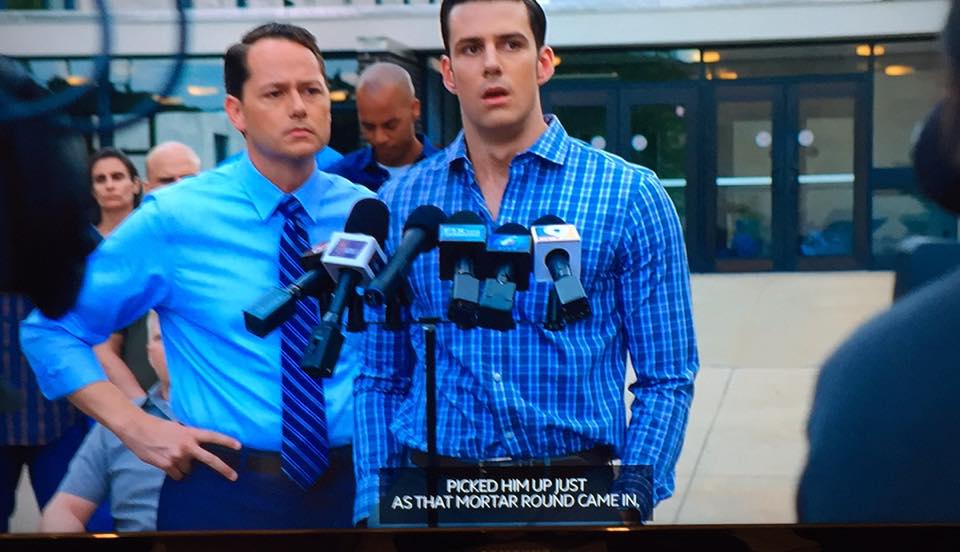 Back in May we broke the story of a protest by activists at Amazon’s London headquarters. Hearing Loss campaigners were unhappy that British users of the service weren’t able to access captions, when similar facilities have been available on the US app for some time. The campaign against Amazon was started by Stephanie McDermid, who put together a petition supported by Action on Hearing Loss that ended with over 15,000 signatures.

How excellent when a story has a happy ending.