Could Apple be working on a 12.2″ tablet to compete with Microsoft’s Surface? More rumours are swirling. 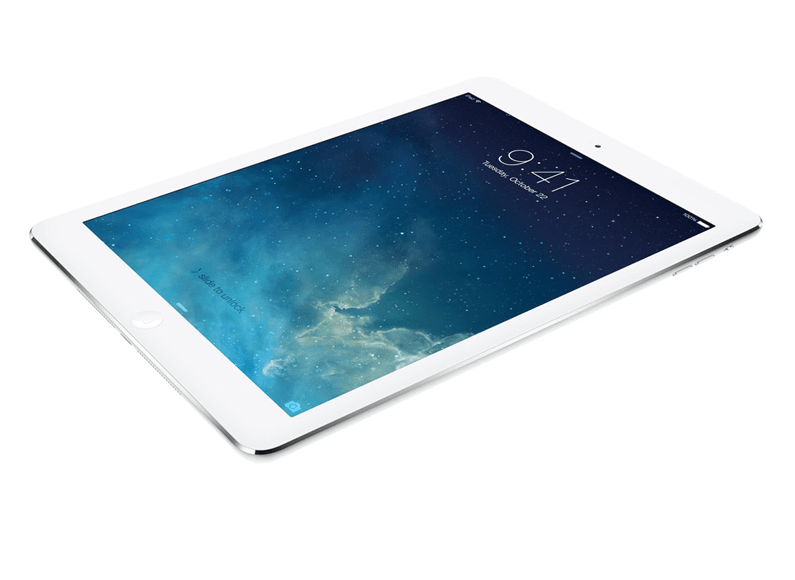 We’ve been hearing about a so-called “iPad Pro” for some time – but now BGR is reporting that Apple isn’t working on a 12.9″ tablet as previously rumoured – but a slightly smaller (though still bigger than iPad Air 2) 12.2″ device – which would put it on a par with the likes of the Surface Pro 3 and Samsung Galaxy Note 3.

In any case, we probably won’t hear anything (even if it is real) before next October, and it will not – I repeat – will not run OS X, as idiots have been claiming.