Today most western tech outlets have expressed surprised at the rise of a company called Xiaomi – which according to IDC is now the third biggest smartphone maker in the world and yet… you’ve never heard of it, right? 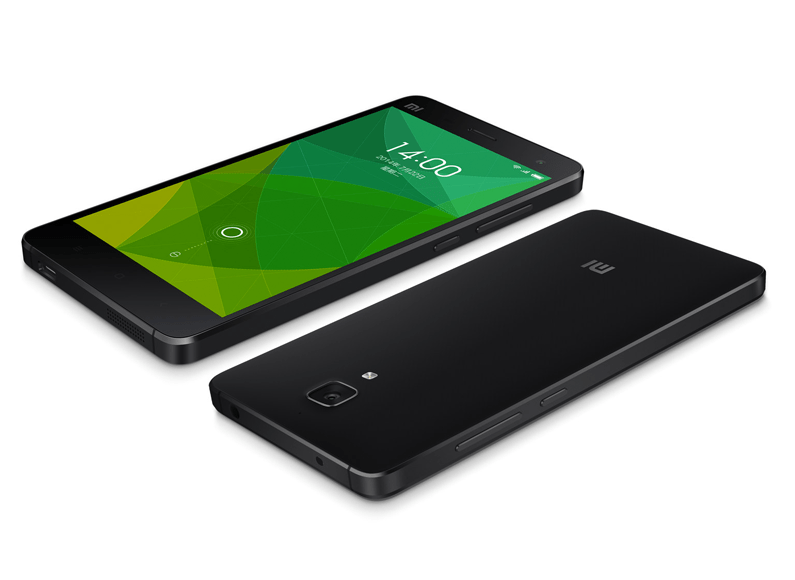 Yeah, who the heck is Xiamoi?

Xiaomi is a Chinese electronics company. It makes everything from smartphones, to smart TVs and fitness bands – as well as apps, cloud services and many other things. Just like, say, Samsung does. Astonishingly, it was only founded in 2010.

Apparently the way Xiaomi has grown so large is by selling online only (so no expensive shops to pay for), and essentially selling phones at-cost – presumably to make money back on cloud services later.

The company’s current flagship phone is the Xiaomi MI4, which is giving the iPhone 6 and Galaxy S5 a run for its money in China.

But I don’t know anyone with a Xiaomi. How can it get so big without us realising?

Essentially, the answer is China. Xiaomi has almost entirely focused on the Chinese and East Asian markets – without launching any products in the west. Whilst we still think of ourselves as the rich world, and China as a relatively poor country it has undergone a transformation over the past thirty years – and hundreds of millions of Chinese people are affluent and want to own the latest gadgets too. It just so happens that China has another billion people who are less well off, which makes it appear less successful on graphs and infographics.

More to the point, there’s a tonne of different companies that are big in China without being well known in the west. Chinese e-commerce firm Alibaba is the largest online retailer in the world (even bigger than Amazon), and yet it isn’t exactly a household name. The biggest social network in China isn’t Facebook or Twitter (both are in fact banned), but is a home-grown service called Sina Weibo that has 500m registered users. Heck, there’s some countries where even Google is little used: Baidu is China’s Google, and Yandex is big in Russia. And would you believe that Yahoo is still the biggest website in Japan of all places? In all of these places a company that we all assume is completely integral to our lives, is largely non-existent.

So could Xiaomi one day beat Samsung? What about Apple?

Perhaps! It’s really interesting to see how quickly Chinese companies are catching up with the rest of the world in the tech sector: Lenovo, Huawei and HTC are also big names in the space and are all Chinese companies too, so another company rising quickly wouldn’t be unheard of.

What is interesting is that Xiaomi phones all run a version of Android. It’s a custom ‘fork’ called “MIUI”, which is based on Android Jellybean but has been heavily redeveloped – a bit like how Amazon has taken Android and made its own variant for the Kindle Fire tablets and Fire Phone. And this, I think puts the likes of Samsung in a precarious position.

Whilst Samsung, and other Android handset makers like LG and HTC are all pretty big now, because they do not control the operating system that runs on their handsets (Google controls Android), it makes them a bit more easily replaceable.

In other words: If you have an iPhone, and want to upgrade your phone but keep running the same apps, then to ensure you can continue with the operating system you’re familiar with – not to mention to make sure that the Apple Watch on your wrist won’t become redundant, you’ll need another iPhone. If you have a Galaxy S3 though, and want to upgrade and keep the same apps and experience, you don’t have to go for a Galaxy S5 – you could just as easily pick a HTC One M8, LG G3, or indeed – a Xiaomi MI4.

Controlling the platform is a great way of controlling what consumers do – which is why Samsung is trying desperately to establish Tizen as a smartwatch platform: The idea being that if you upgrade your phone and want your Tizen watch to keep working, you’ll have to buy a Samsung.

In the current climate, it is pretty easy to see how another competitor could leap in and bunnyhop the companies we’re all familiar with: Xiaomi wouldn’t even have to adapt its hardware – just set the software to English and perhaps get a license from Google to run Google Play, and it would be a straight choice for consumers between different rectangles that run the same software. Considering Xiaomi’s reputation for keeping costs low and how it is widely agreed that Samsung has dropped the ball on hardware design, and that’s a recipe for potentially getting usurped.

For these reasons, challenging Apple would be an even tougher challenge: It already controls its own software platform, and has the top-end of the market locked up – so it is in a strong position. Obviously this isn’t impossible – but my money would be on Xiaomi, if it did take aim at Britain, it would be in a strong position to make a dent in the Android market.

If I were Samsung… I’d be getting worried.