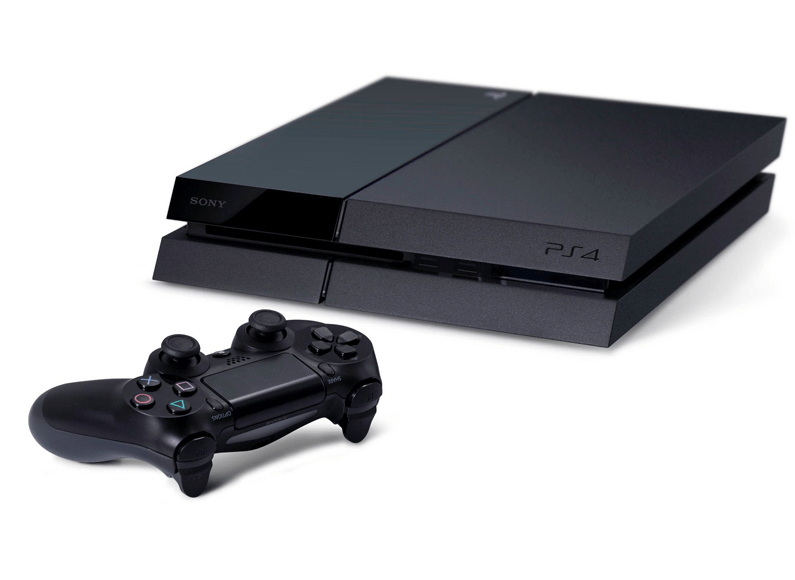 The PS4 has been out for almost a year now and after a slow start will be heading into Christmas with the likes of GTA5, Assassin’s Creed: Unity and Far Cry 4… but what is already out there? Usually with any new console the first slew of games are a little rough and ready, but there are definitely a tonne of games for the console that are still worth checking out. Read on to find out which.
[/nextpage] [nextpage title=”Next”]

To coincide with the 100th anniversary of the First World War, Ubisoft released another game set in a war. But unlike Call of Duty or Battlefield, Valiant Heart doesn’t see the player fire a single shot: It is instead a beautiful cartoon puzzler in which you meet characters on both sides caught up in the war, and get entangled in their struggle to survive.

Channelling the indy-game aesthetic, the game has a beautiful sound track to complement the visuals and despite being more cartoony than COD has way more heart. It is a game that can make you cry… and how many games can you say that about?
[/nextpage] [nextpage title=”Next”]

So Watch Dogs was probably the most hyped game so far of this generation and did it live up to it? Umm… not really, but that doesn’t mean it isn’t a solid game. Take a dash of Grand Theft Auto, a scoop of Assassin’s Creed and add some contemporary themes around surveillance and hacking, and sandpaper off some of the smoother edges to create a mostly fun game.

The hacking is perhaps the best bit: Clearing out a group of bad guys simply by using the cameras and what you can hack makes for some great challenges – but this is offset by some fairly frustrating limitations, like being able to shoot and drive at the same time.

The big takeaway from Watch Dogs is perhaps that the inevitable Watch Dogs 2 has the potential to be one of the greatest games of this generation. Remember how the first Assassin’s Creed was massively hyped but also annoyingly limited in scope? The second game still stands up as one of the best sandbox games out there – combining an engrossing story with much more varied and satisfying gameplay.

Sniper Elite 3 is in the unusual position of being (as far as I can remember) the only (played straight) WWII game on PS4. So if you want to get your Nazi-killing fix, this is the only way to do it. Lucky then, that it is also a great game.

Now whilst Valiant Hearts, mentioned earlier, is a vivid illustration of the tragedy of war – and reminds you how both sides can lose, Sniper Elite is pretty much the opposite: Revelling in the bloodlust. When you snipe someone in this game, the gameplay slows down as you watch the bullet pierce their skin. Then the game goes inside the enemy – X-raying them so you can watch your shot puncture their internal organs. I’m not joking. Pretty soon you’ll be punching the air whenever you get a “kidney shot”, and losing whatever ounce of humanity you had left.

What if the Nazis won the war? That’s the question that Wolfenstein: The New Order tries to answer. And somehow alien weapons and all sorts of other craziness are involved. You won’t find it in any textbooks, but the game is excellent fun to play.

In the last couple of weeks the PS4 has seen the re-release of one of the most overlooked games of the last generation: Sleeping Dogs. Think GTA, but set in a beautifully rendered Hong Kong, with martial arts combat instead of guns – and an intriguing protagonist to boot.

The Last Of Us Remastered

Perhaps the most anticipated remastered title so far was 2013 hit The Last Of Us. The PS4 upgrade boosted the graphics, and also the framerate to 60fps meaning it runs beautifully. Most importantly though, the game still remains the high watermark for storytelling in gaming.
[/nextpage] [nextpage title=”Next”]

A brilliantly unexpected retro-remake. Oddworld: Abe’s Odyssey, which we last saw way back on the original Playstation made its way to the PS4 in HD so we could play again through the puzzles that sees Abe trying to escape a factory that is determined to turn him into tinned food.
[/nextpage] [nextpage title=”Next”]

Sure, Minecraft PS4 wasn’t exactly a shocker – if you’ve played Minecraft before, you know what to expect, but heck – the game is like crack for its millions of addicts. We don’t need to explain why Minecraft is incredible – just make sure you occasionally switch off and get some sleep.
[/nextpage] [nextpage title=”Next”]

2012’s Tomb Raider reboot was something of a revelation: It was actually good. In fact, it was better than good – it was great. A re-imagined Lara Croft, who was now actually a human being, doing some actual tomb raiding as part of a story written by Rhianna Pratchett, it is still one of the most solid third person adventures ever made. The bow-mechanics are particularly satisfying.
[/nextpage] [nextpage title=”Next”]