Do you know the number of your landline phone off by heart? No, neither do I. Yes, I could tell you my mobile number in a second, but the landline? Nobody calls that number except those PPI marketers and computer scammers. And my mum. 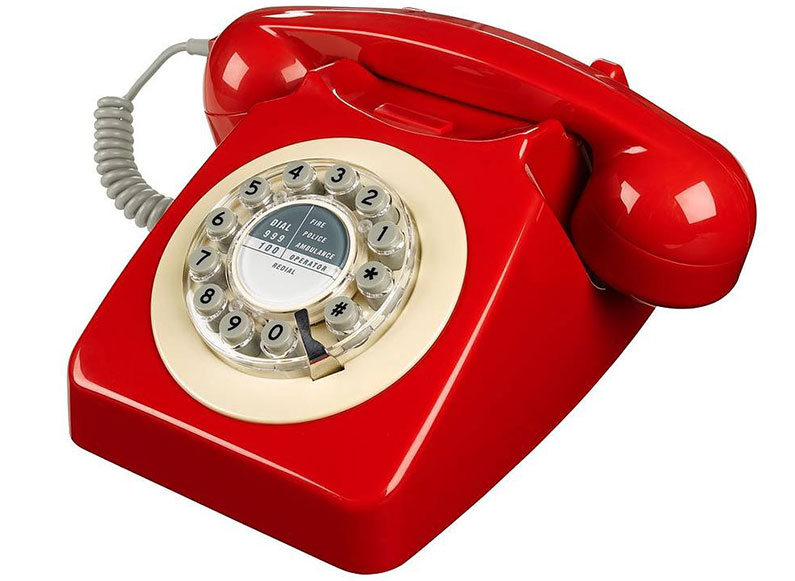 And it seems I am not alone. The rise of mobile phones and cheap call deals means that the humble landline is rarely used any more – and that means that people are less inclined to memorise their home phone number.

A recent study by a broadband company found more than one in three people did not know their home telephone number.

The poll showed 38 per cent of those asked could not remember their number, and that half kept a landline only as a means of getting access to the internet or to streaming TV services.

The study also found that more than a third of people polled ignore their landline when it rang, usually expecting a nuisance, scam or marketing call. And one in 10 did not even keep the phone plugged in.

The results showed that for many people, it was only the need for an internet connection that persuaded them to maintain a landline – at an average cost of £10 a month – as ISPs often made line rental a requirement.

Making actual phone calls was only fifth on the list of reasons for having one.

It seems that these days, as well as using mobile phones, most people prefer to keep in touch vial social networks such as Facebook and Twitter, as well as making free calls over wi-fi with services such as Skype.