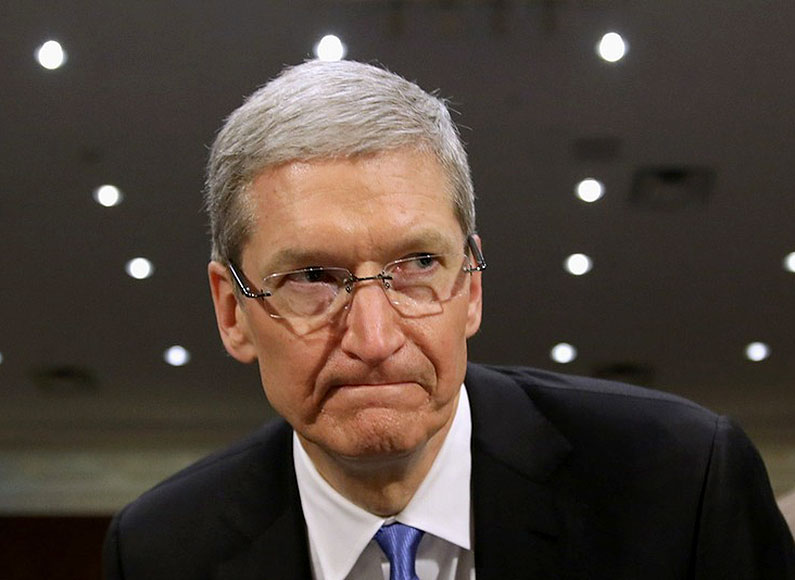 “Hours after Apple CEO Tim Cook publicly addressed his sexuality for the first time, a St Petersburg politician has called for him to be banned from Russia. Anti-LGBT campaigner Vitaly Milonov, a member of the Legislative Assembly of St Petersburg, drew on stereotypes of homosexuals to suggest Cook could bring ‘Aids and gonorrhea’ to Russia.”

Meanwhile, at The New York Times: Tim Cook Is Important Because Firsts Are Important 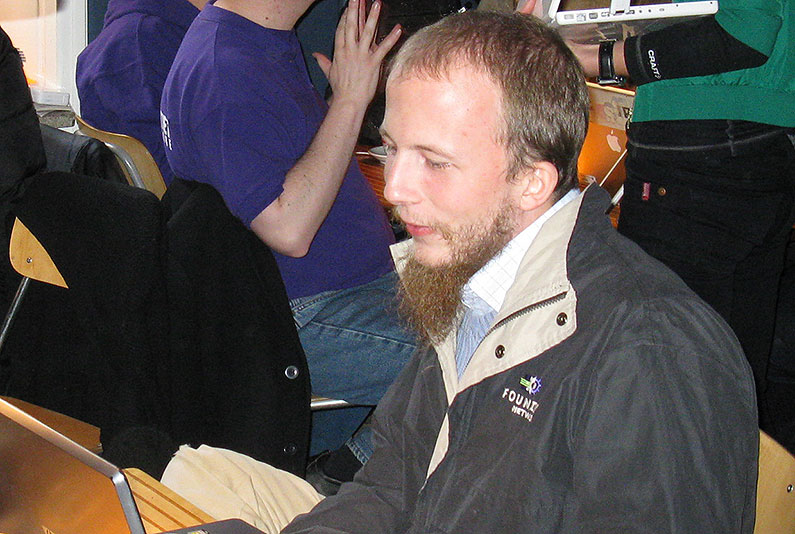 “Pirate Bay co-founder Gottfrid Warg has been found guilty of hacking into computers and illegally downloading files in Denmark. The Danish court found Mr Warg and his co-defendant guilty of breaking into computers owned by technology services giant CSC. Warg will be sentenced today and could face six years in jail.”

“Time travel, invisibility cloaks and teleporting could all happen within today’s schoolchildren’s lifetimes, experts agree. Children could be travelling between centuries as soon as the year 2100, while teleportation could become a regular occurence by around 2080, professors from Imperial College London and the University of Glasgow have said.” 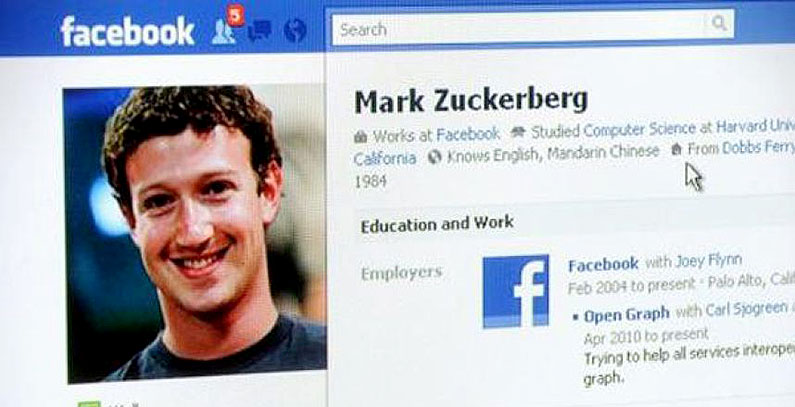 “When a Facebook user dies, there are two options: delete the account or memorialise it. How can people plan for their digital legacy?” 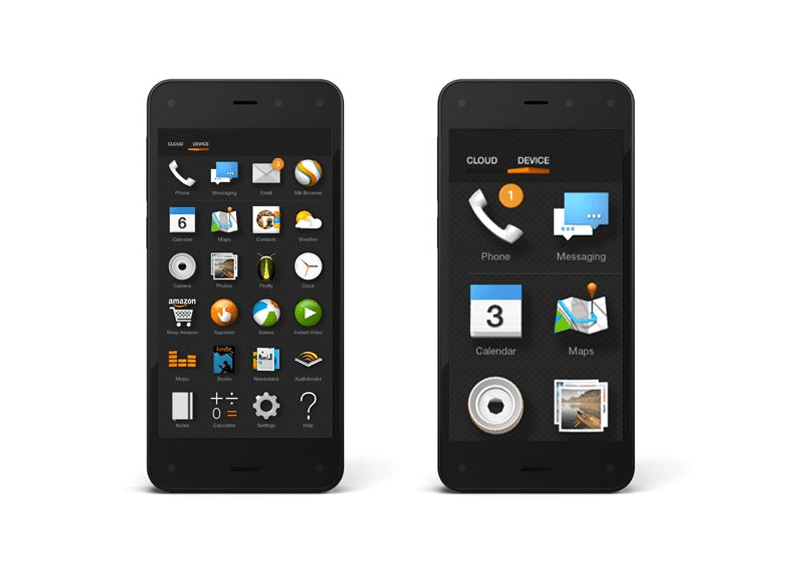 “When it introduced the Fire smartphone in July, Amazon bet sales would be something worth bragging about. But three months in, it’s obvious the Fire phone is more dud than runaway success.”