Tesco this morning has officially announced the Hudl 2 – a follow-up to its well received budget tablet last year, which has apparently sold 150,000 units. Read on for all of the details. 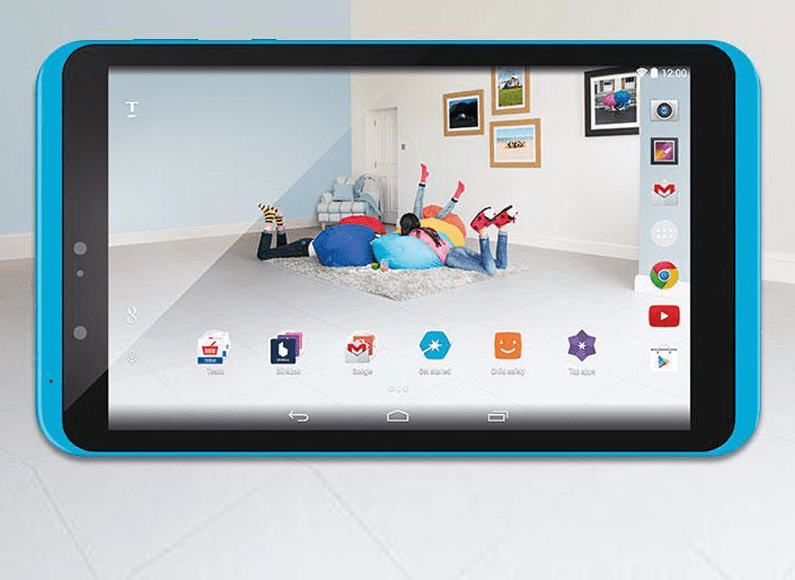 At the launch Tesco’s Michael Comish explained how the tablet has received a “complete redesign” in terms of hardware, software and user experience, had been improved in “every conceivable way” and was “designed with customers in mind” (well, duhh). So far, so standard. 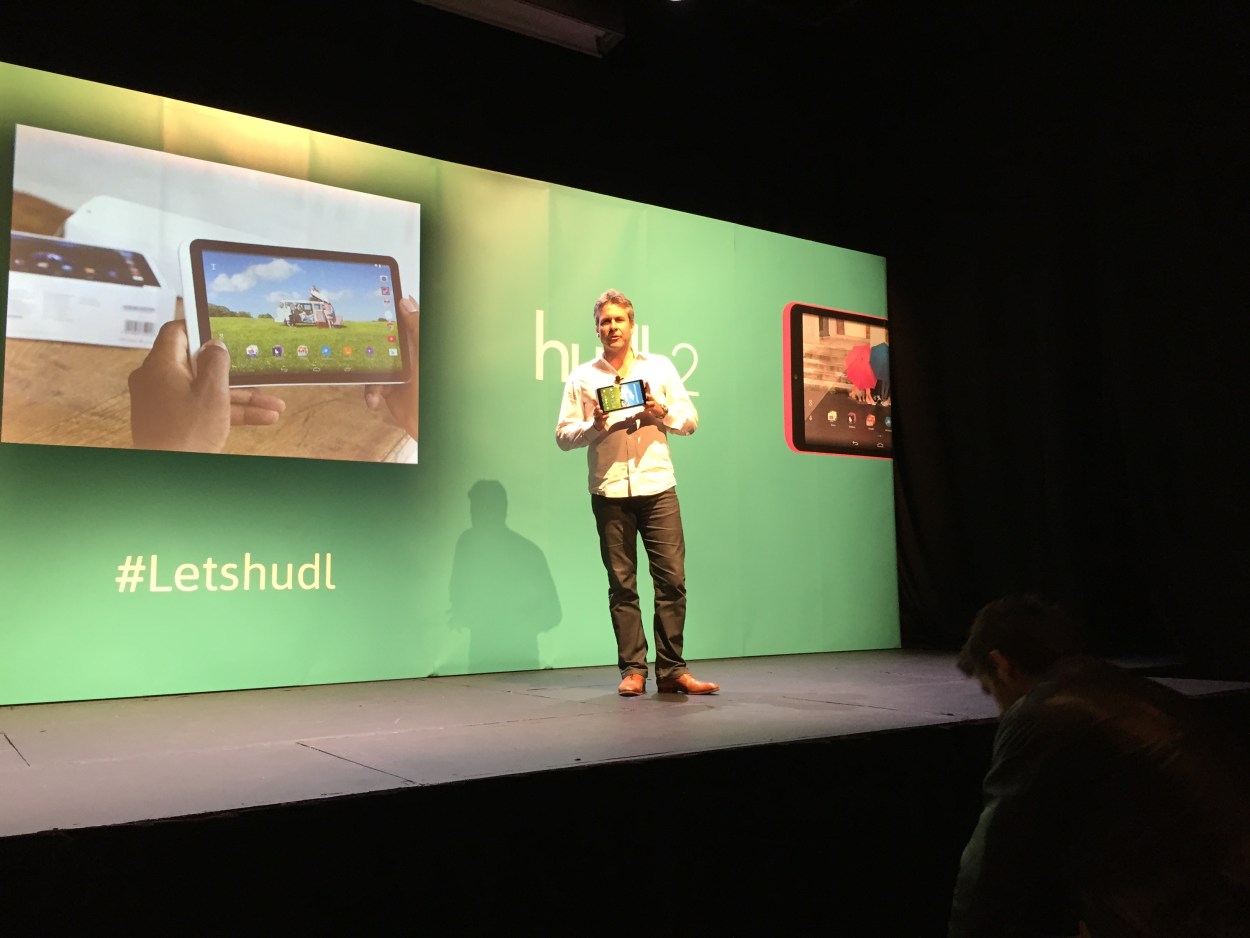 Hudl 2 is apparently a “truly unique second generation tablet”, whatever that means for a tablet that is running a fairly vanilla build of Android KitKat – though it has also been tested for over 15,000 hours apparently. If only Tesco’s accountants were that diligent.

So what does all of this mean in practice? Essentially, all of the hardware has received a boost: The screen is now 8.3″ (up from 7″) and runs in full 1920×1080 HD, the Intel processor apparently clocks in at 1.83ghz (though it doesn’t always run at that speed – it boosts up for apps that need it), and there’s 2GB of RAM (up from 1GB). Tesco claims that it is three times faster than Hudl 1.

The cameras too have been improved: there’s now a 5MP rear camera and 1.2MP front-facing camera, which won’t set the world on fire but will do the job on Skype. Sound is apparently handled by Dolby hardware.

Pretty much the only thing that stays the same is the storage on board – which is still 16GB (with Micro-SD compatibility up to 32GB).

The tablet will also come in eight different colours – mostly bright ones – which when paired with multicoloured accessories apparently results in “up to 200 colour combinations”.

Marketing-wise, the Hudl 2 is clearly being aimed at mid-range consumers and families: One of the biggest feature that Tesco want to push is the parental controls. Knowing that families often share tablets, it is possible for parents to set up up to seven different profiles for kids to use – which can restrict internet access, content and even set a timer on how long they want to let the kids play with the tablet every day.

Perhaps as with the first Hudl the most attractive thing about the Hudl 2, which in my brief play felt nice and solid, is the price: It’s only going to be £129, or if you have Tesco Clubcard Boost (which appears to be Tesco’s equivalent of Amazon Prime, in terms of business model), you can pick up the new tablet for as little as £65.

The Hudl 2 will be available in shops (well, Tescos) from October 9th.