Lenovo has announced three new tablets. The company claims that one of them has been designed by “Product Engineer” Ashton Kutcher. Yes, that one. 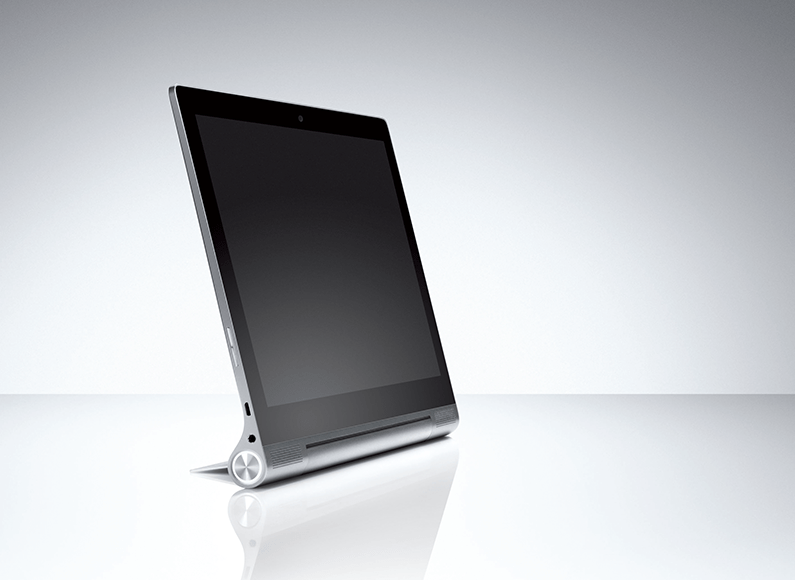 The star of “Dude, where’s my car?” has “designed” the Yoga Tablet 2 Pro. The entertainment-focused device is 13″, has a built-in projector (!) and has an 8-watt sound system with a subwoofer. There’s also an 8MP camera on the rear, and the company claims you’ll get 15 hours of battery life out of it. It’ll cost £449 for the 32GB wifi version. (We’re presuming it runs Windows 8). Next there’s the Yoga 3 Pro, which is a super-thin laptop – at only 12.8mm. It weighs only 1.19kg. Apparently the on-board software will optimise the device for use depending on whether you’re using touch or the keyboard input. It sports the “latest Intel Core M Processor”, and will set you back £1299. 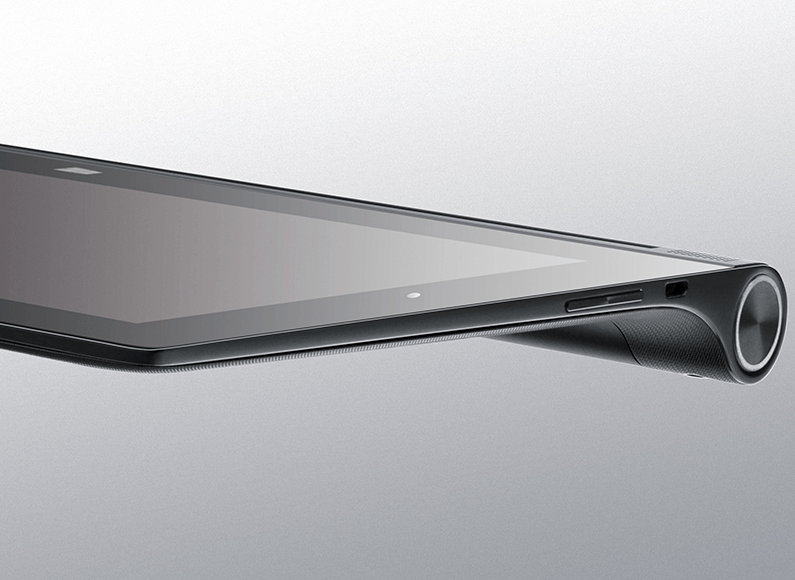 And finally there’s the Yoga Tablet 2, which interestingly runs both Android and Windows – so you can get the best of both worlds. Apparently the kickstand has been improved from the Yoga Tablet 1, and it has an 18 hour battery life. Like the Yoga Tablet 2 Pro, there’s an 8MP camera on the rear, and the device also has two front-facing speakers. Lenovo is yet to announce the price of this last device, so we’ll let you know when hear anything.