Who needs game testers? The makers of forthcoming big-monster-’em-up Evolve has announced that there will be a big public Alpha test – starting on October 30th for Xbox One gamers, and the day after for PS4 and PC gamers. 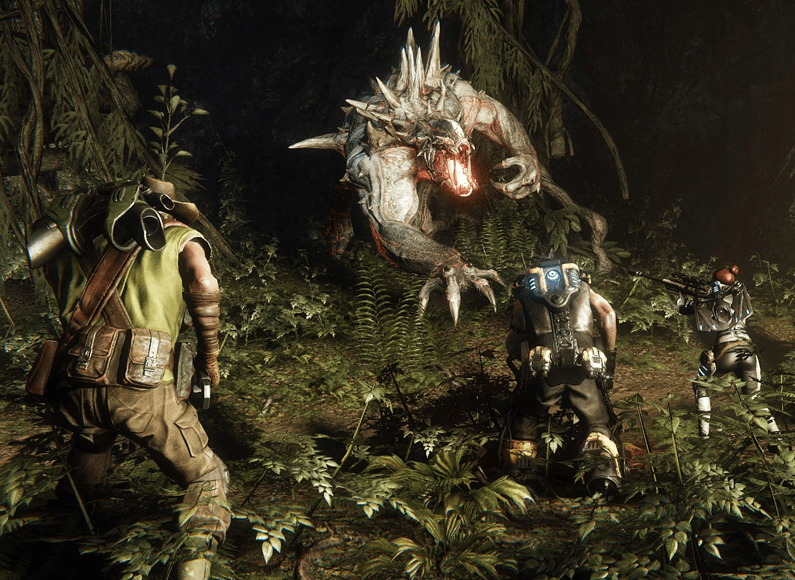 The game is essentially an asymmetrical shooter: One player plays a big monster and the four others have to work together and hunt them down.

The Alpha will end on November 2nd – so you won’t have long. The game is due for its proper release on 10th February 2015 (according to Amazon, at least). If you head over to the Evolve website you can register for the Alpha now.