An 88-year-old woman was forced to feign interest in Twitter today, as she was shown around a new exhibition on the information age by younger colleagues. 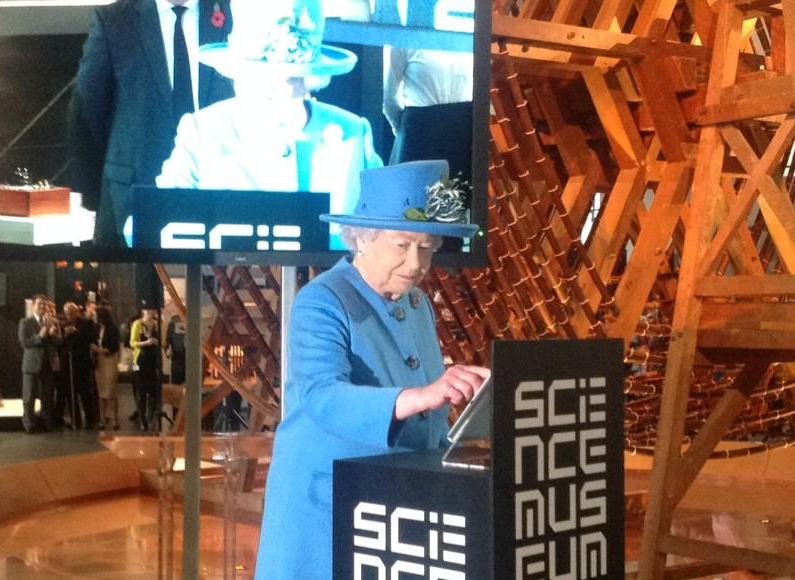 The woman, who identified herself only as “Elizabeth R”, is thought to be a victim of circumstances that have forced her to continue working – even well after she reached retirement age.

It is a pleasure to open the Information Age exhibition today at the @ScienceMuseum and I hope people will enjoy visiting. Elizabeth R.

Elizabeth is thought to have had a tragic childhood in which she had no real agency or ability to pursue her own aspirations. She was forced into a career running the family business by her father, and since then has been a human marionette – a reluctant public face of the organisation.

The tweet – which read: “It is a pleasure to open the Information Age exhibition today at the @ScienceMuseum and I hope people will enjoy visiting.” – has been interpreted by some observers as a cry for help from a woman who would much rather be relaxing at home in her autumn years, watching horse racing and Kirsty’s Home Videos. Photographic evidence (above) shows how she clearly had no idea what she was doing, and was clearly not interested in learning – presumably because she is 88 years old.

This is only the latest in a long line of situations when she has been forced to put on a brave face and endure something she doesn’t like – merely to keep those around her placated. 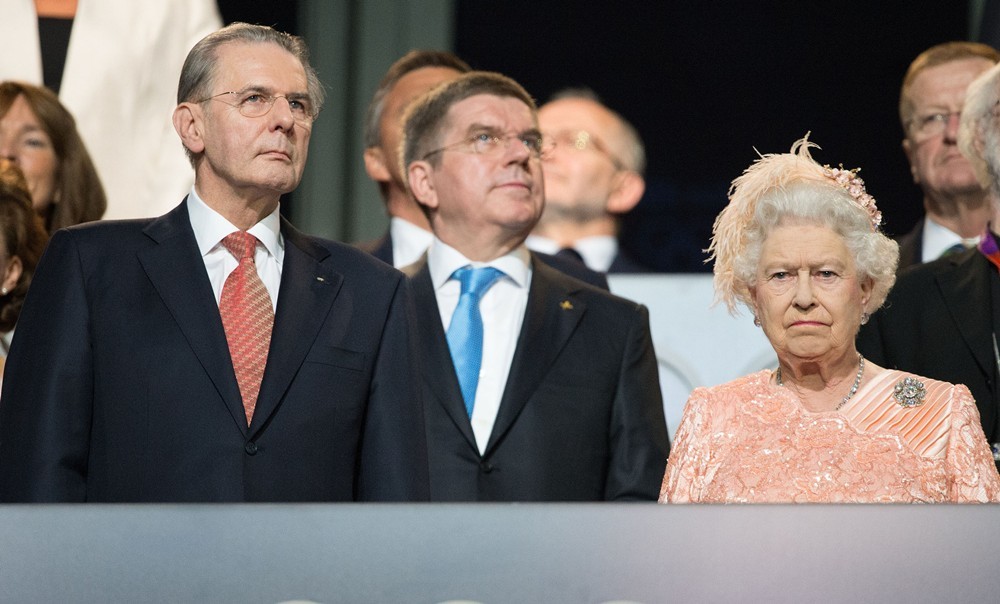 Can’t something be done to let this poor woman retire and live the life she wants? When will the madness end?

UPDATE (12:09): Detective work from Arob_87 reveals that the Queen really is just a puppet – the tweet wasn’t sent by the Queen at all:

[email protected] if the queen just sent a tweet how come the photo is of an iPad yet the tweet was sent from iPhone? pic.twitter.com/tr9Tpzbj9P