Samsung has held a big press event today in Germany at the IFA conference, and has revealed a tonne of new stuff. Here’s all of the details. 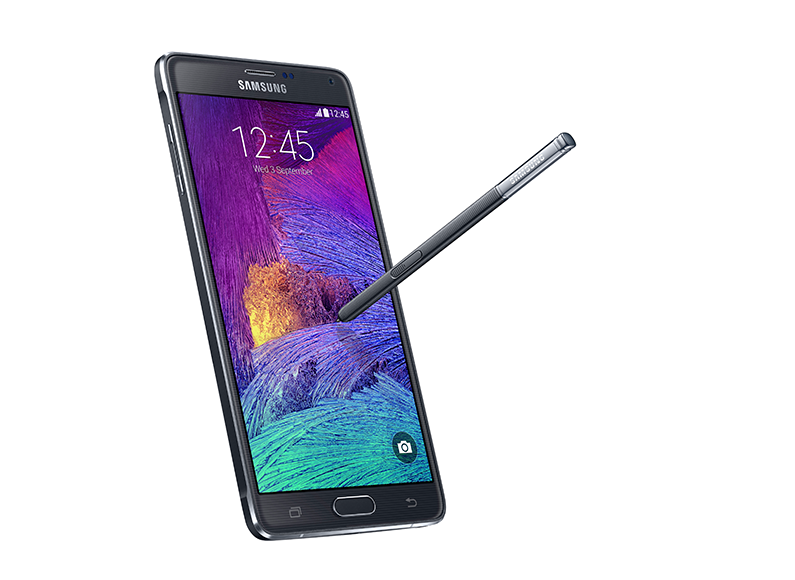 Interestingly, the camera isn’t that much of a leap forward: 16MP in the rear and and 3.7MP on the front. Though this is apparently compensated by the rear camera having optical image stabilisation technology, and the front camera being optimised for selfies: It has a 90 degree viewing angle meaning you can fit more people into your shot. Presumably this means next year’s Oscars product placement will have even more people in it. Let’s just hope the awful name “We-fie”, which they’ve coined for a selfie containing multiple people doesn’t catch on.

The other big improvement is in the voice recorder: Now there are multiple microphones that rather cleverly records on all of them, but lets you play back only select mics, making it easier to isolate the sound you need. For example. in “interview” mode you can record in a loud room, and then isolate yourself and the interviewee, and cut the background noise.

The company is also keen to point out the battery improvements: the new one is apparently 7.5% better than the previous – whilst still being essentially the same size. Better still, the new device apparently charges even quicker, getting up to 50% in about half an hour.

Then of course, there is the stylus – or “S-Pen”. Samsung has clearly been paying close attention to Microsoft’s Surface Pro 3 pen – the Note 4 offers similar highlighting functionality, with the ability to select text and images on screen and save them to a One Note-style S-Note app. The S-Note app can also import photos of, say, a whiteboard, and save it – even adjusting the photo so it appears straight-on if it is slanted. 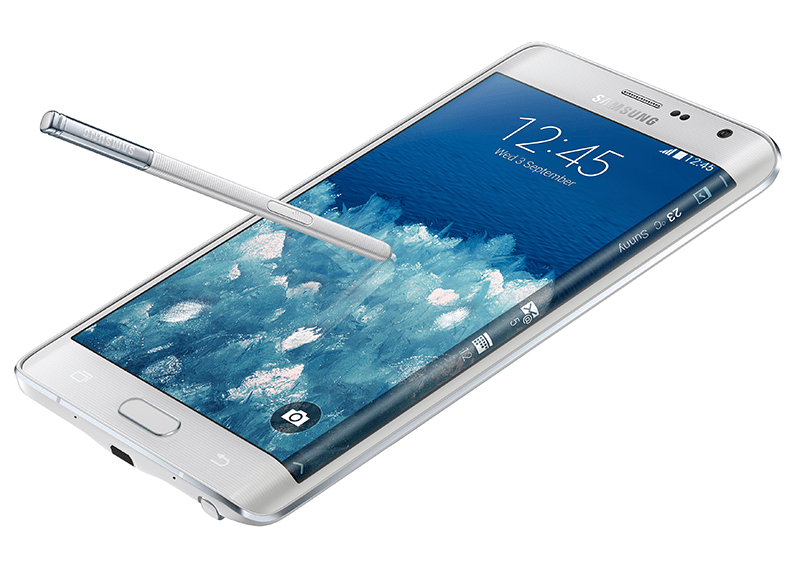 Of course, Samsung being Samsung couldn’t just announce one phone – not when they could announce another one with a bit of a weird trick up its sleeve. Following in the grand tradition of the Galaxy K (a phone with a massive camera lens bolted to it) is the Galaxy Note Edge – which looks like the Note 4 but with one of the edges deflated as the screen wraps around on one side.

The Edge is functionally very similar to the Note 4 – spec’d out nearly identically, but with this curved edge adding some bonus functionality. As it is always visible, you can add shortcuts to apps on there for easy access, or you can even turn it into a news ticket taking the latest headlines from Yahoo. Plus it can display a clock for when it is lying on the bedside table.

The company is apparently releasing an SDK so developers can build their own Edge apps. Will this be the next big thing? We’ll believe it when we see it. 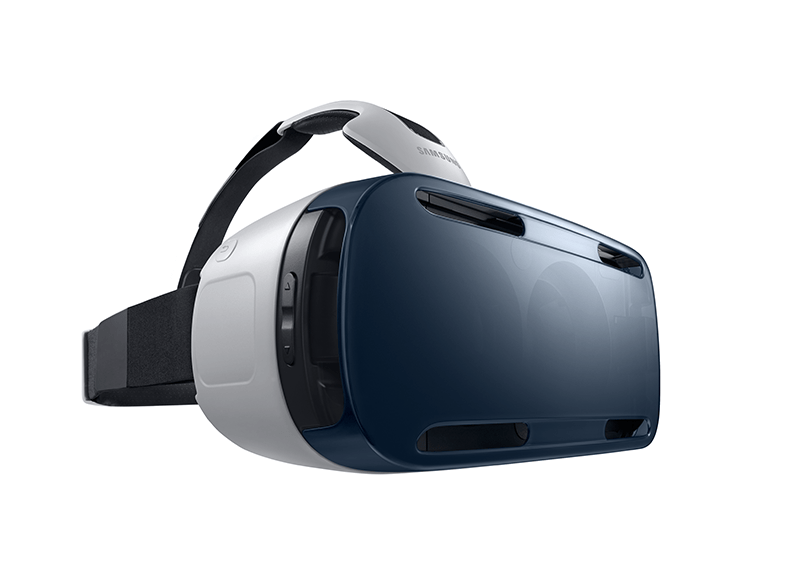 A phone with a curved edge on the screen wasn’t the most unusual gadget. Samsung confirmed what we all expected and announced a new partnership with Oculus Rift to create the Samsung Gear VR – a VR headset that is powered entirely by the Note 4, mounted in front of the users eyes.

This makes the VR unit more of a cradle for the phone – albeit one with all of the sensors necessary to make the VR work. Though Samsung were sketchy on the details, the expectation is that the Gear VR will mostly used for gaming – with the Gear VR coming with a number of demos including an “immersive content experience” that puts you in the driving seat of a Jaeger from Pacific Rim. 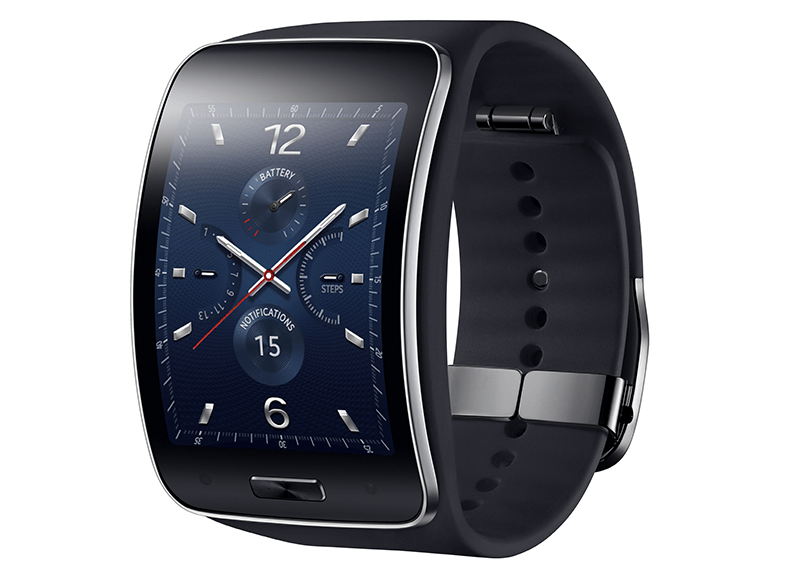 And finally, yet another smartwatch. Say what you will about Samsung but it does not keep all of its eggs in the same basket. Joining the Gear 2, Gear 2 Neo and Gear Live is the Gear S – which like the Gear 2 and Gear 2 Neo runs Samsung’s Tizen operating system. Unlike the other watches though it doesn’t require your phone to be tethered to it to work: It is essentially a fully functional phone, which you can put a SIM card in if you like, or even take calls or send messages on. Samsung has partnered with tiny keyboard app Fleksy to put a keyboard on the device, so you can send messages like “What’s the point of this?”. You’ll only ever need to connect it up to your phone to initially configure the device, and install updates.

Are you tempted by any of these devices? Let us know in the comments.