Whilst WWII shooters might be common, games that tackle the First World War are remarkably less so – though this could be about to change. Verdun, set during the Great War is due to hit Steam on 10th September. 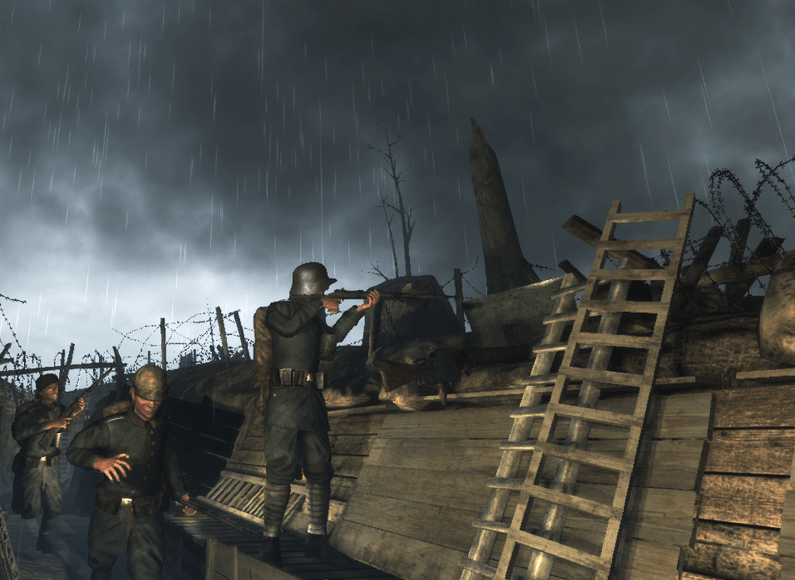 We don’t know much about the game yet, but it appears to be something of a rudimentary Call of Duty. Whilst not as polished or as graphically accomplished as the big beasts, watching some of the gameplay footage that has emerged shows a fairly competent first person shooter.

What’s perhaps a little odd is that watching the clips above, complete with gamers talking over the top is that it feels somehow disrespectful – which is weird given that I’ve enjoyed WWII shooters in much the same way. Perhaps it is because WWI was less good vs evil and more of a tragic mistake – or because Valiant Hearts was a much more tasteful and elegant experience?

The game will out on Steam on 10th September.