We’ve known for some time that Samsung is working on a virtual-reality headset of its own, to compete with the Oculus Rift and Sony’s forthcoming Morpheus – but now we may have had our first glimpse. 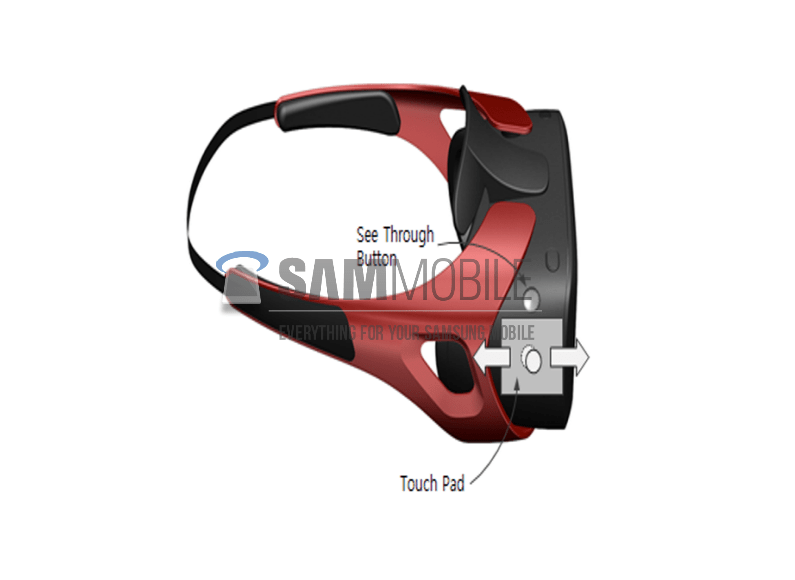 SamMobile has posted up a leaked image of what will apparently be called the “Samsung Gear VR”.

Apparently most of the heavy lifting in terms of processing images and so on takes place on the plugged in phone rather than on the headset itself: Once you connect a phone via USB3, it uses the phones gyroscopes, sensors and so on to track the user’s head – with the headset merely acting as a display.

Perhaps most intriguingly is the news that whilst the headset hardware is being developed only by Samsung, Oculus Rift (which of course, is now owned by Facebook) is helping out on the software side. Does this suggest we’re taking baby-steps towards a standardised approach to VR (which should make Oculus Rift/Gear VR interoperability easier)?

Apparently we’ll learn more in September at the IFA conference in Berlin. We’ll update you then.